The U.S Department of Housing and Urban Development is calling out one of the districts largest landlords, the District of Columbia Housing Authority, in a 72-page report that says the authority is failing in several areas, including federal violations, mismanagement of funds and resident safety. FOX 5's Nana-Séntuo Bonsu reports.

WASHINGTON - The federal government is calling out one of the districts largest landlords, the District of Columbia Housing Authority.

In the 72-page report done by the U.S Department of Housing and Urban Development (HUD), the say the authority is failing in several areas from federal violations, mismanagement of funds and resident safety.

One D.C. resident says this audit is long overdue.

"They fail, they fail over and over again," said Kiesha Davis.

Davis has firsthand experience with the housing authority.

"I remember as a little girl when we first moved into that first unit in 1990 where the raw feces came out of the toilet and the tub and flooded out 3 bedrooms home," she tells us. 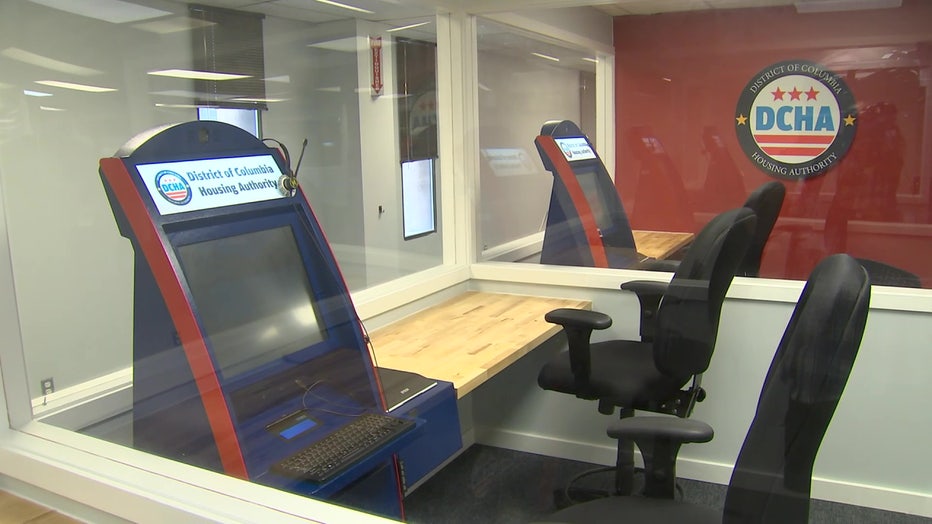 Davis says things haven't changed much for her and thousands of other residents living in the city's affordable housing properties.

In summary, the report done by HUD says the authority is failing the people they serve.

From inadequate management, oversight of policies, operations and funds - to safe and sanitary housing for residents.

"Enough is enough! People are tired. People are angry and they deserve answers," says Davis.

She says the report should be a wake-up call.

"We have to have a wholesale change in terms of leadership both the housing authority professional staff and board. We have to do better by our families to house them," Silverman adds.

She is working on legislation that will do a number of things including diversify the board that oversees the housing authority and require DCHA to provide monthly spending reports. 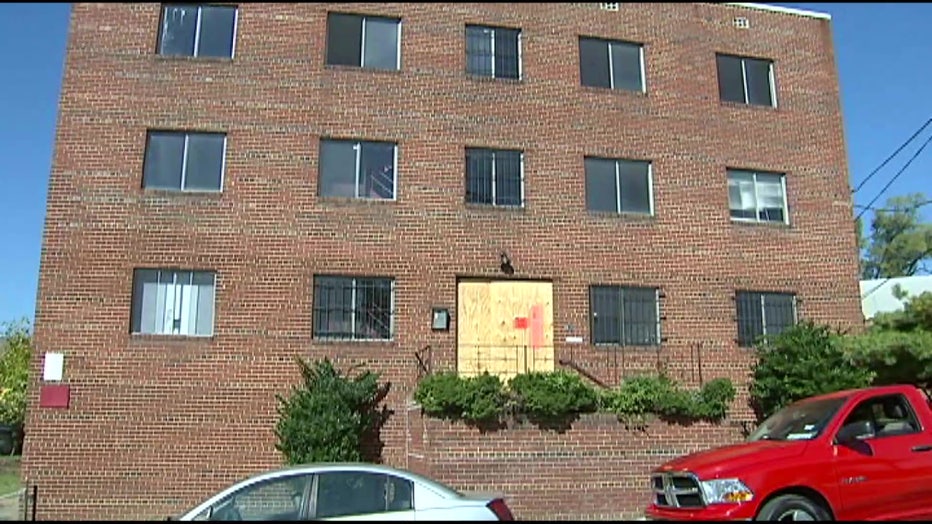 "This legislation would expand the board and give more sets that aren't in the control of the mayor's office," Silverman adds.

DCHA is an independent government agency that residents say needs to be held accountable.

"It's a failed system that goes unnoticed, untouched," Davis adds.

FOX 5 did reach out to DCHA. We are waiting to hear back.

You can read the full HUD report here.