A D.C.-based real estate agent tells FOX 5 there is a scam going on, on Craigslist where someone posts a fake rental ad, and their sole goal is to get someone who is desperate and looking to move to a property as soon as possible. FOX 5's Nana-Sentuo Bonsu investigates the issue.

WASHINGTON - It's described as a full-on operation.

"I've unfortunately received a few frantic phone calls saying, "Hey Koki, I wired you $5,000, and I haven't heard back from you. What's going on with the property?"

"The biggest headache is getting those phone calls and text messages from tenants who have now sent money to somebody who they have no idea who it is. The money is gone," Adasi said.

Someone on the internet is using Adasi's identity to steal money from people looking to rent.

"Right now, there is a scam going on, on Craigslist where someone posts a fake rental ad, and their sole goal is to get someone who is desperate and looking to move to a property as soon as possible," he explained.

People like Carol Felicio are falling for these ads.

"I was so close to pressing send on sending my own money," Felicio said.

She's not alone. Felicio and others thought these ads were legit since the name tied to the property is with a reputable realty group.

"While it said Koki Adasi Properties, it said dot org before the at Gmail. That was the main thing that gave me pause," Felicio said. 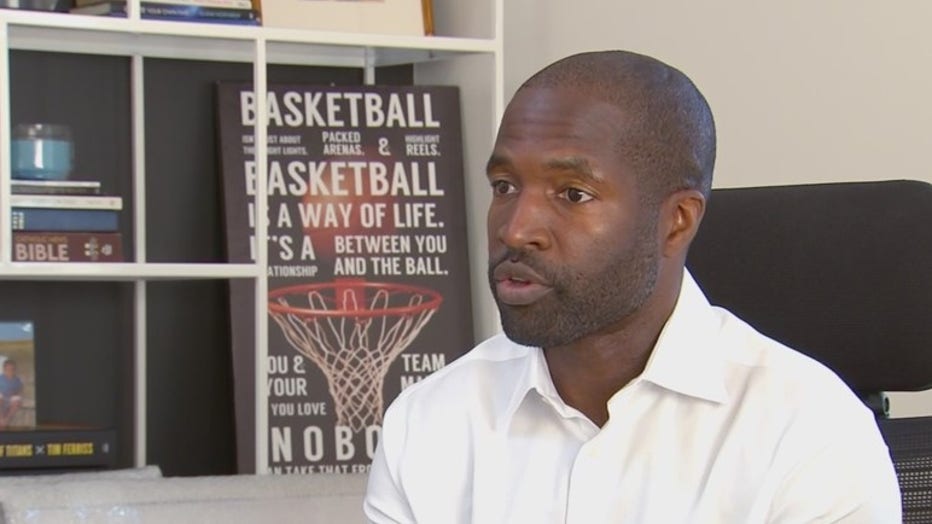 The scammers are using an email address with Adasi's name and even sending fake leases.

"It has my name on it," he said. "They have account information. It's even signed on where to route the funds. It's a very detailed operation that we need to get to the bottom of."

In a statement fo FOX 5, the FBI Washington Field Office says they are aware of similar scams.

According to their Internet Crime Complaint Center "there has been a steady increase in losses reported by victims of real estate/rental scams in the last three years."

Adasi's most recent inquiry about a fake leasing was on Monday. He's received over 40 inquiries about a Craigslist posting.

If you're looking to rent in the D.C. area, he says please take these steps.

"Always double check, always confirm. If you're ever sending money to anybody - you know who it is, where it is going, and you can verify it," he explained.

To file a complaint with the FBI’s Internet Crime Complaint Center visit ic3.gov.

In a statement, the AG's office wrote:

"The Office of the Attorney General prioritizes combating deceptive and unethical business practices to protect District residents and has a dedicated Office of Consumer Protection (OCP) to stand up for consumers. Through our efforts, we’ve successfully held predatory actors accountable and returned hundreds of thousands of dollars to District residents. If you have a concern or consumer complaint, please reach out to our office. We try to make it easy for residents to reach out to our office and can be reached by phone, text, or email by going to www.oag.dc.gov."

Check out tips shared by the FBI to prevent people from becoming victims below: