Cummings serving Maryland's 7th congressional district in the U.S. House of Representatives for more than 20 years before his death in October.

RELATED: Congress bids farewell to Rep. Elijah Cummings, a 'master of the House' 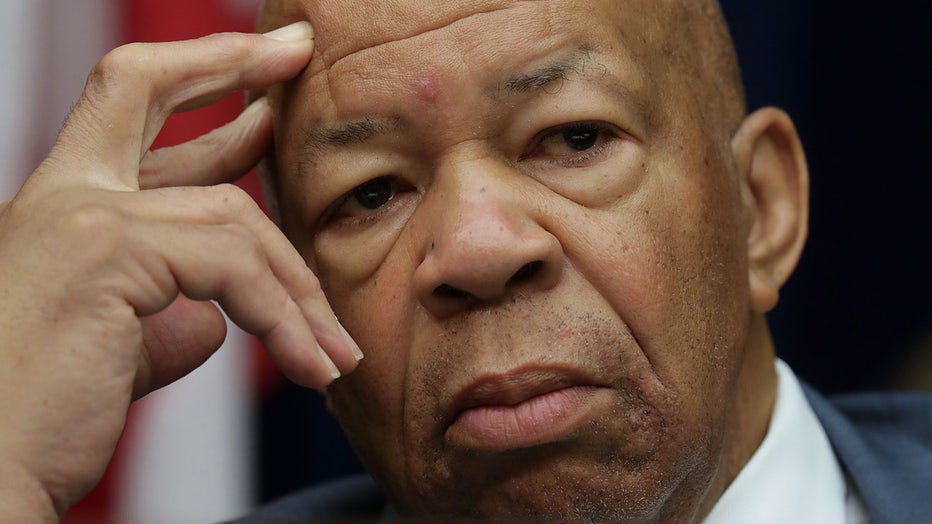 "As we reflect on the many successes Congressman Cummings achieved during his lifetime, of greatest significance, he was present and there for his family, the less fortunate, the persecuted, the victimized, the city of Baltimore, America and Howard University," Howard University President Wayne A. I. Frederick said in a statement online. "We, here at Howard, will strive to perpetuate his legacy by taking up his clarion call and fighting for equality and justice. While devastated at the news of his passing, we are truly honored to celebrate the life of a true son of Howard."

Cummings graduated from Howard in 1973 and held a campus leadership position throughout his time as an undergraduate. After graduating from Howard, Cummings earned a law degree from the University of Maryland School of Law.

His widow, Maya Rockeymoore Cummings, is running for his seat in Congress.