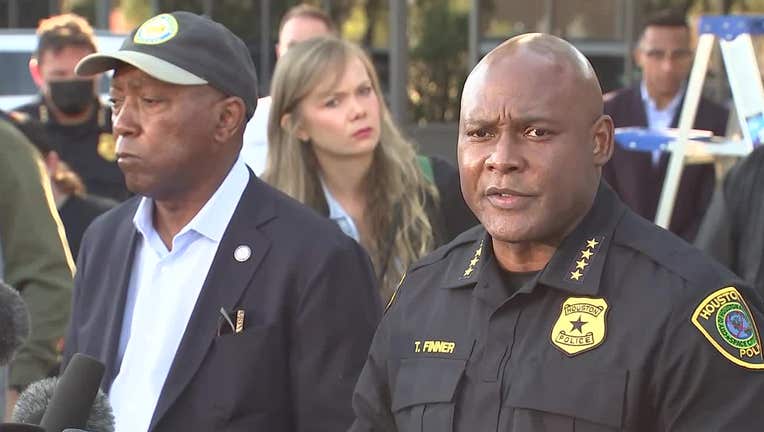 HOUSTON - Houston’s police chief says he expressed concerns about safety to Travis Scott before the rapper performed at a sold-out music festival where eight people were killed in a crush of fans.

Chief Troy Finner on Monday described the meeting as brief and respectful but did not elaborate on any specific safety concerns at the Astroworld festival.

His department has launched a criminal investigation into what went wrong Friday night when the crowd pushed forward as Scott took to the stage.

THE VICTIMS: What we know about the 8 lives lost in the Astroworld tragedy

Concert promoter Live Nation says it has provided authorities with all footage from surveillance cameras.

RELATED: What happened at Travis Scott's Concert: How crowd surges can kill people

Some 50,000 people attended the festival.