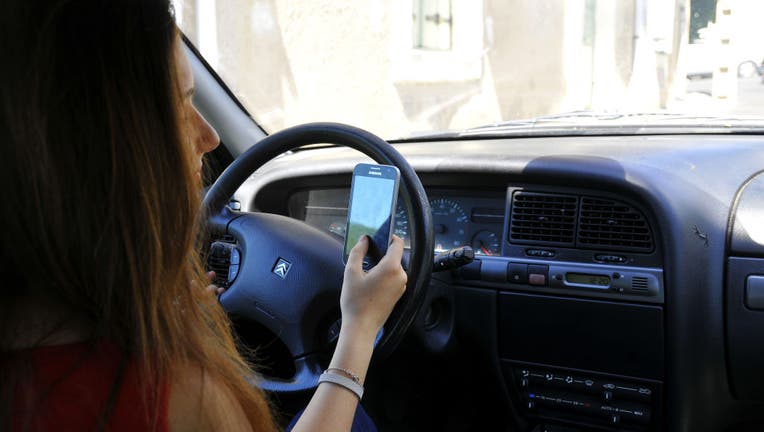 Teenager using a phone at the wheel. (Photo by: BSIP/Universal Images Group via Getty Images)

WASHINGTON (FOX 5 DC) - It will soon be illegal in Virginia to hold a phone while driving.

Authorities say that making the practice illegal and enforceable is an important step toward reducing deaths on the road.

"If you’re looking down at your phone, texting or checking an email, you’re not looking at the road and that can go so far, so badly, so fast," Virginia Gov. Ralph Northam said.

Researchers at Virginia Tech found that 80% of all crashes involve driver inattention.

"Last year, believe it or not, there were more than 23,000 — I’ll repeat that, 23,000 — crashes in Virginia that were caused by distracted driving, and 120 of those individuals lost their lives," Northam said.

Questioning thousands of school zone tickets when there’s no school

Is it right for state and local governments to issue school zone speed camera tickets when schools haven’t been used in months?

The General Assembly passed the new legislation earlier this year. Drivers can still talk on the phone. But they cannot hold the device.