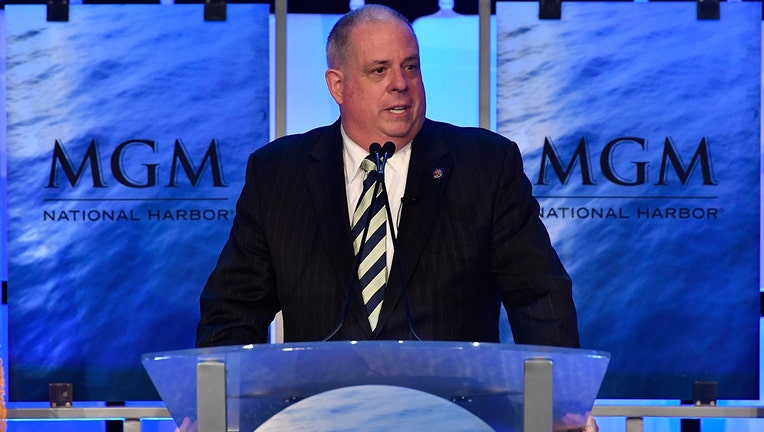 Hogan, who was elected to his second term last fall, said in a statement posted Saturday on Twitter that while he appreciates "all of the encouragement" he received to run for president, "I will not be a candidate."

Hogan had been seen as potentially the best hope of a small group of so-called Never Trump Republicans who wanted to run a prominent Republican against Trump.

Hogan told The Associated Press in February that while he had serious concerns about Trump's leadership, he had no interest in a "kamikaze mission."

In his statement Saturday, Hogan said he wanted to honor his commitment to the people of Maryland, where he said Democrats and Republicans work together to find "common-sense solutions to the serious problems facing our state." He also cited his new role as the incoming chairman of the National Governors Association.

Hogan first announced his decision in an interview with The Washington Post.

Trump already is facing a challenge from former Massachusetts Gov. William Weld. And former Ohio Gov. John Kasich, one of Trump's rivals in 2016, has contemplated a primary challenge against Trump.

Kasich tweeted on Friday that he appreciates "all the encouragement" he has received to take on Trump: "Know that while the path looks tough, all of my options are on the table. Like all of you, I want our country to be united, forward looking and problem solving."