A year after Baltimore Gas and Electric said a manufacturer defect caused LED street lights to change color, the problem persists in parts of Maryland.

If you've driven through Maryland neighborhoods at night, you may have noticed some streetlights glowing a bright purple. No, it's not in support of the Ravens, and officials actually want to know about it.

The purple streetlights are actually caused by a manufacturers defect, according to Baltimore Gas and Electric.

FOX 5 noticed several streetlights are still giving off that purple glow in Annapolis. We asked BGE about it and they told us they stopped installing the affected fixtures, and have been changing out the defective ones. 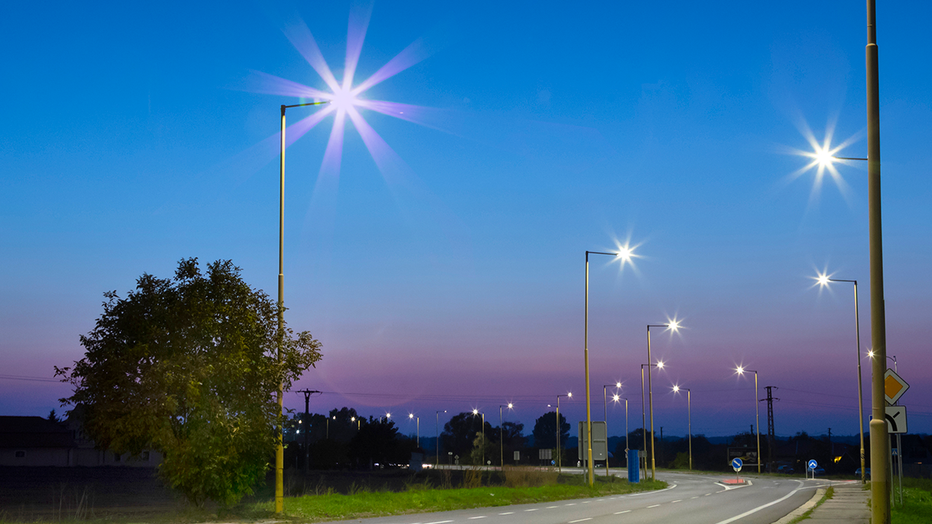 FOX 5 reached out to the City of Annapolis – who didn't comment.

Customers can help identify the location of these lights by reporting them online using BGE’s online street light repair map. Once reported, BGE crews will work to replace these streetlights.

They can also use this new tool to report other streetlight issues – such as flickering lights, non-working lights, damage, or other issues. For downed streetlight poles, exposed electrical wires, or any other hazardous situation, BGE asks customers to call.