WEST VIRGINIA - Six people are dead after a helicopter crash in West Virginia.

The Vietnam War-era helicopter went down around 5 p.m. Wednesday in Logan County, according to the County Office of Emergency Management.

Authorities received a call about a helicopter that had crashed near Kelly Hollow on WV Route 17. 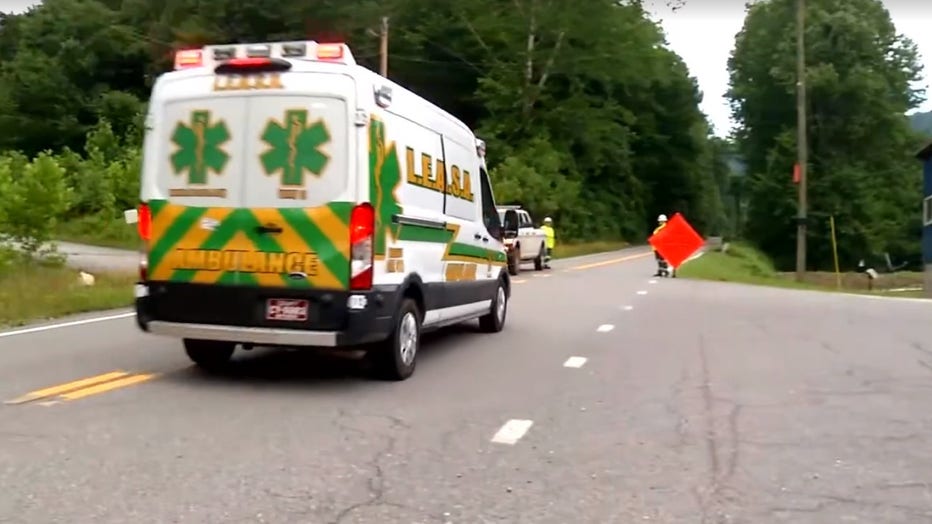 After first responders from West Virginia State Police arrived at the scene, they later confirmed that six individuals were fatally killed.

Officials say the chopper crashed during an annual reunion for helicopter enthusiasts at Marpat Aviation.

Visitors at the event could sign up to ride or fly the Bell UH-1B "Huey" helicopter.

It's still unclear what caused the crash. According to the Federal Aviation Administration, the National Transportation Safety Board will be in charge of the investigation.