An Oklahoma woman was charged with two counts of child neglect in April after the children were hospitalized for severe malnutrition and placed on nasal feeding tubes, an arrest affidavit states.

JAY, Okla. - A woman charged with child neglect after allegedly making her children eat dog feces was spared prison time and instead received two seven-year suspended prison sentences after pleading no contest to the charges.

Mary Elizabeth Moore, 34, of Miami, Oklahoma, was sentenced Friday after entering the plea in Delaware County District Court and ordered to have no contact with the children, ages 5 and 3, unless it is under the guidelines of the guardianship case, court records show.

Moore was charged with two counts of child neglect in April after the children were hospitalized for severe malnutrition and placed on nasal feeding tubes, an arrest affidavit states. The older sibling weighed 26 pounds and the younger child weighed 18 pounds.

Both children were placed into protective custody. 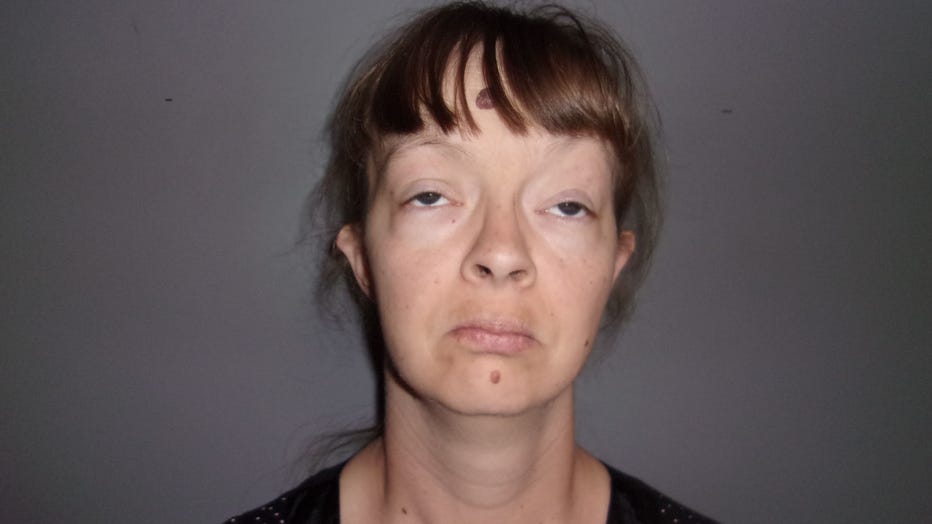 The older child told Oklahoma Department of Human Services workers that she ate dog feces, and the arresting officer noted that parasitic pinworms were found in the child, according to the affidavit.

“(Moore) has engaged in a form of shocking and heinous child neglect which resulted in (the children) becoming severely malnourished with re-feeding issues,” the affidavit states. “DHS records indicate a long withstanding history of failure to thrive cases brought up against (Moore).”

The younger sibling was diagnosed as “failure to thrive as early as four months old,” according to the affidavit. Both of the children suffered “protein-calorie malnutrition” and were “not being provided enough calories.”

Moore refused to take the children to the hospital and was resistant to medical staff's advice, according to the arrest affidavit.