A handcuffed man was killed Monday night in a&nbsp;police-involved shooting&nbsp;after he was involved in a struggle with an officer inside of a cruiser in Prince George's County, authorities say.

TEMPLE HILLS, Md. (FOX 5 DC) - A handcuffed man was killed Monday night in a police-involved shooting after he was involved in a struggle with an officer inside of a cruiser in Prince George's County, authorities say. The officer involved has since been charged with second-degree murder and other related charges.

The incident happened in Temple Hills around 8 p.m. Police officials told FOX 5 that they received reports regarding an erratic driver in the Silver Hill area who allegedly struck multiple vehicles while driving on St. Barnabas Road. 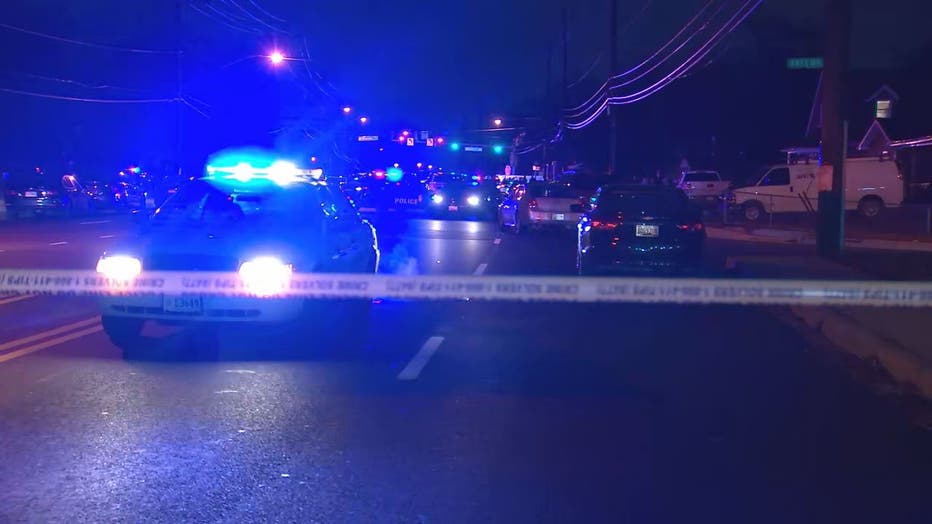 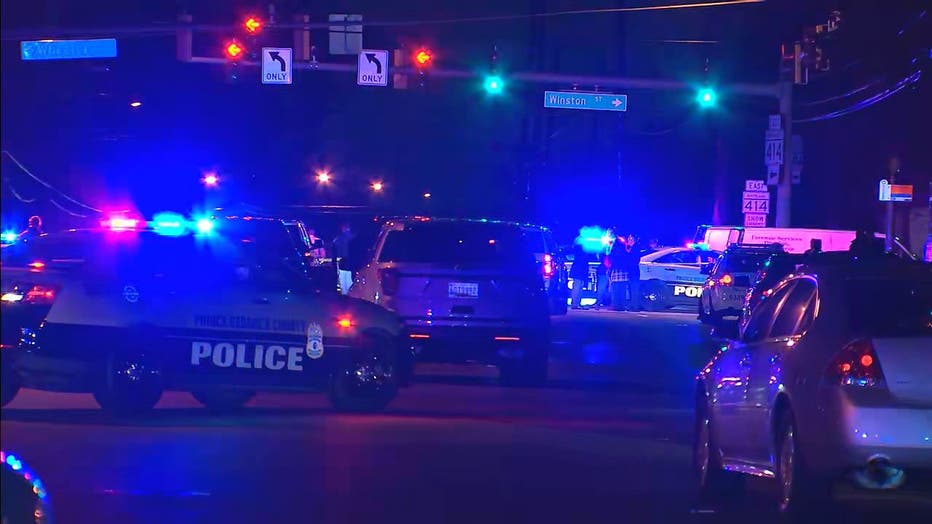 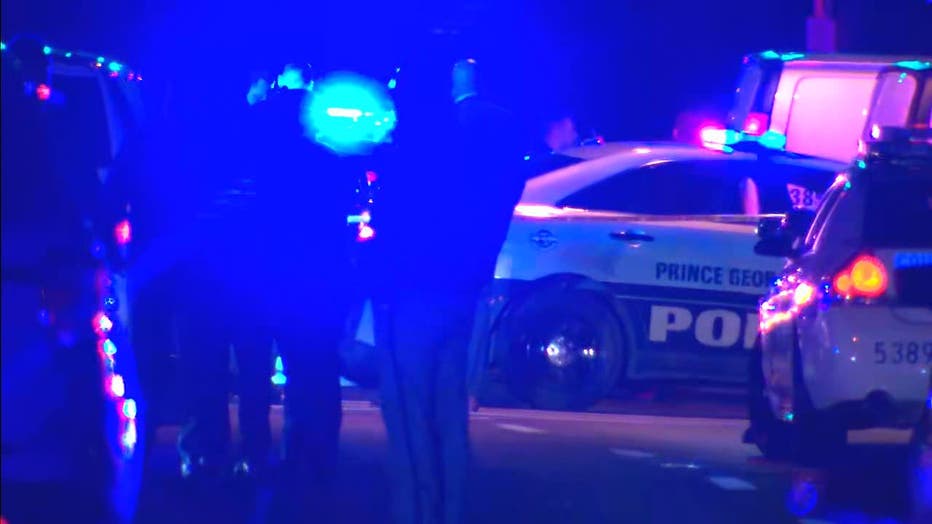 Officers located the driver, who has been identified as William Green by his family, on Winston Street and believed he was under the influence after they say officers smelled PCP coming from the vehicle.

Police told FOX 5 that they handcuffed the driver, placed him in the front seat of a cruiser and fastened his seatbelt while they waited for a drug recognition team to come to the scene.

Authorities say witnesses reported seeing a struggle between the driver and an officer who entered the driver's seat of the cruiser before hearing loud bangs come from the vehicle. Police say the driver was struck multiple times by shots fired from the officer's weapon.

Exclusive video obtained by FOX 5 indicates Green had been in custody for at least 30 minutes before he was shot. 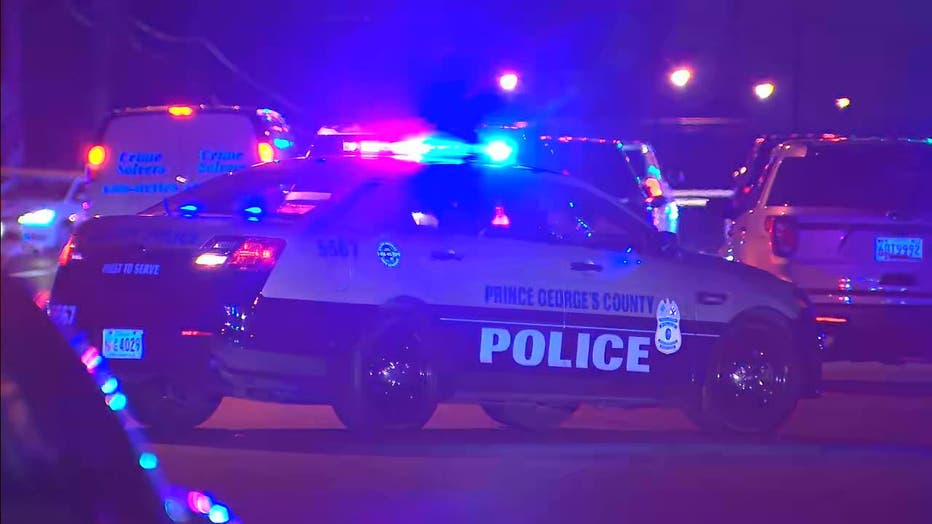 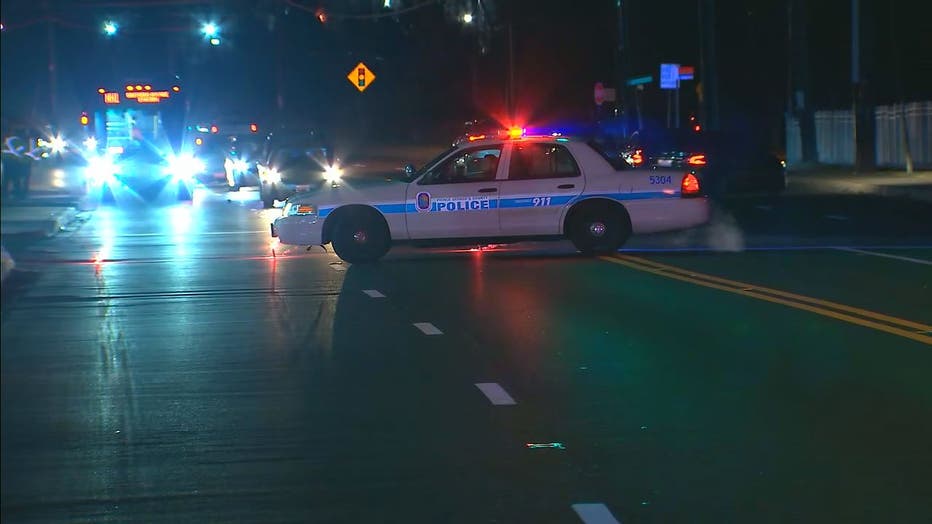 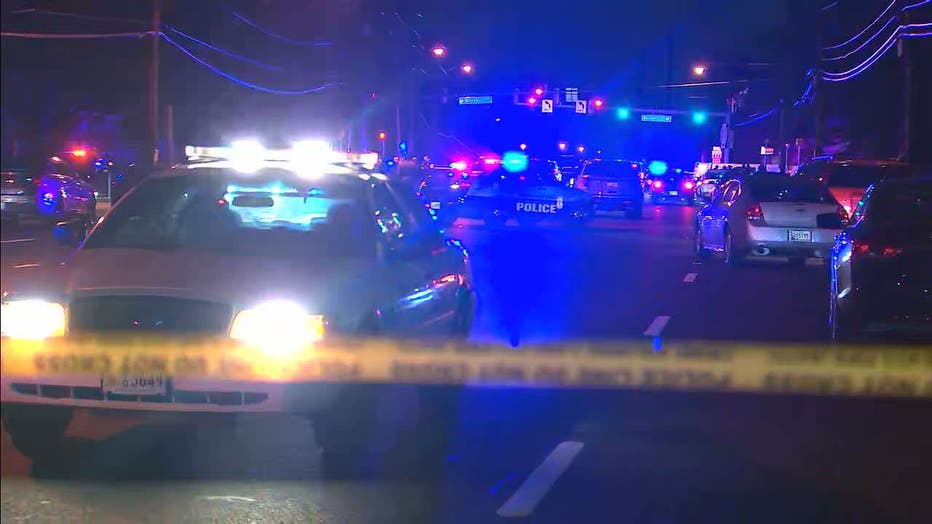 Officials say officers attended to the driver at the scene before he was taken to a local hospital where he later died. The officer involved was not wearing a body camera, police say.

Sandra Mathis, who identified herself as the man's fiancée, spoke to FOX 5's Melanie Alnwick at the scene. "We've got questions with no answers. We need to know what happened to William Green," she said. "His life matters. He was loved."

Police say the investigation is still continuing at this time.