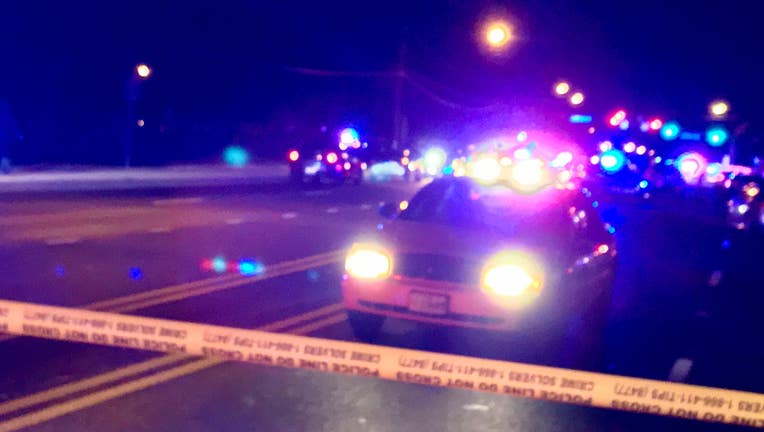 Police say the shooting happened on Winston Street at around 8:15 p.m.

Officers were investigating reports of a man driving erratically, saying he hit several vehicles in the area.

When police encountered the suspect, they say they smelled what they believed to be PCP.

Once the suspect was handcuffed in the front of a PGPD cruiser, police say there was a physical altercation with an officer in the driver's seat and the suspect was shot several times.

Authorities say the man was transported to the hospital with serious, life-threatening injuries following the shooting. He was later pronounced dead.

Police say the shooting was not caught on a body camera as the officer was not assigned one.

The officer involved is now on administrative leave pending investigation. His name will be released on Tuesday.