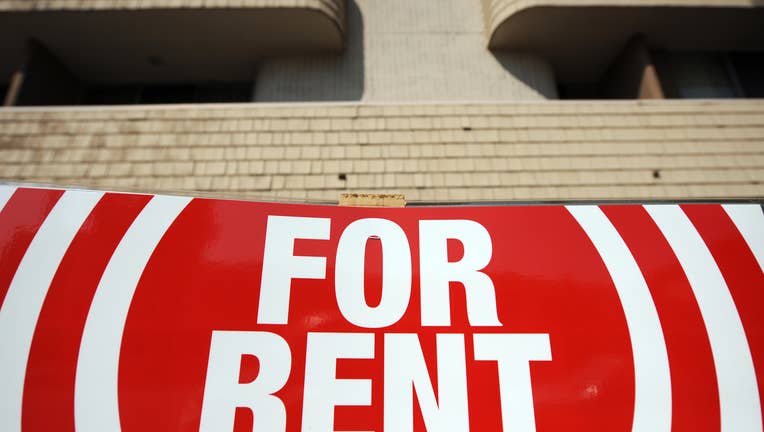 FOX NEWS - There’s no place like home – though renters feeling house poor might not be alone in the neighborhood with the worry, a new Harvard report has claimed.

A study published in January by the Joint Center for Housing Studies of Harvard University has claimed that 20.8 million American renter households were “cost burdened,” spending 30 percent of their income on housing expenses such as rent and utilities in 2018. Comparatively, there were 6 million more cost-burdened renters in 2018 than in 2001.

Of the larger group, 10.9 million renters were reported as “severely burdened,” shelling out over 50 percent of their income on housing in 2018.

“When we talk about cost burden, this could be the new normal,” Whitney Airgood-Obrycki, the study’s lead author, told Reuters.

According to the outlet, cost-burdened renters reside in urban and rural areas alike, with the issue “disproportionately” affecting minorities.

Though unemployment is at its lowest level in decades, “the share of middle-income renters paying more than 30 percent of income for housing has steadily risen,” the researchers said. The trend is most apparent in large metropolitan areas with a high cost of living.

The study cites multiple factors that have created difficulties for Americans to afford their rental housing in recent years, like a growing demand from high-income Americans for rental units. For example, households with incomes of $75,000 and up drove three-quarters of rental growth, at 3.2 million from 2010 to 2018, the report said.

“As a result, construction activity has concentrated on the upper end of the market, with builders focusing on building amenity-rich apartment buildings in popular neighborhoods designed to appeal to this higher-income renter,” MarketWatch explained. “Institutional investors have also bought up a larger share of the country’s rental housing stock, renovating many of these units in order to convert them into properties that can charge a higher rent.”

The Harvard study argues that this has contributed to the country’s number of more affordable rentals to shrink – fast.

Federal statistics indicate that roughly 65 percent of the U.S. population are homeowners, Reuters reports, with most others in rentals.