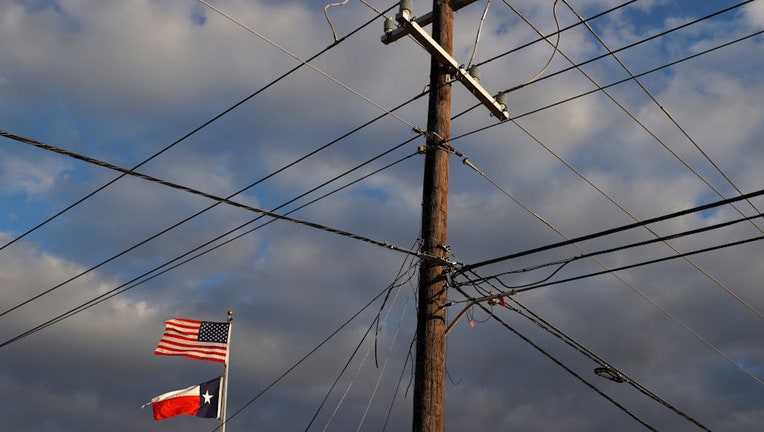 Energy Secretary Jennifer Granholm on Sunday admitted that U.S. adversaries currently have the capability to shut down U.S. power grids with cyberattacks.

CNN's "State of the Union" anchor Jake Tapper asked Granholm whether she believed that U.S. adversaries pose a potential threat to U.S. power grids, prompting Granholm to respond, "Yeah, they do."

"I think that there are very malign actors who are trying even as we speak. There are thousands of attacks on all aspects of the energy sector and the private sector generally," Granholm said. "The meat plant, for example. It's happening all the time. This is why the private sector and the public sector have to work together  and this is what the president is doing."

Granholm went on to say President Biden is working with U.S. allies and countries across the world, including Russia, to prevent future cyberattacks.

"The president has issued these executive orders to make sure that our own house is in order, making sure that citizens are able to protect themselves. My mother who is 86 years old two weeks ago got a cyber -- not ransomware, but was hacked," Granholm said. "The bottom line is, we have all got to up our game with respect to our cyberdefenses. the president is doing that."

"Whether you're private or public sector, you shouldn't be paying ransomware attacks because it only encourages the bad guys," Granholm concluded.

Commerce Secretary Gina Raimondo also weighed in on the threat of cyberattacks in the United States targeting food and gas during an interview on ABC's "This Week," saying they are "here to stay and will intensify" in the future.

It was reported this past week that the Biden administration's Department of Justice had made it a "key priority" to target the "expediential growth of ransomware" following the cyberattack against the Colonial pipeline last month, which caused a spike in gas prices and temporary fuel shortages. Colonial ended up paying $5 million in ransom funds to DarkSide, a criminal group based in Russia in order to regain access to their system.

"A central goal of the recently launched Ransomware and Digital Extortion Task Force is to ensure we bring to bear the full authorities and resources of the Department in confronting the many dimensions and root causes of this threat," Deputy Attorney General Lisa Monaco wrote in a memo obtained by Fox News Thursday.

The White House recently said that Biden will meet with Russia's President Vladimir Putin later this month at the Geneva Summit and will address the increase in Russia-based cybercrimes.