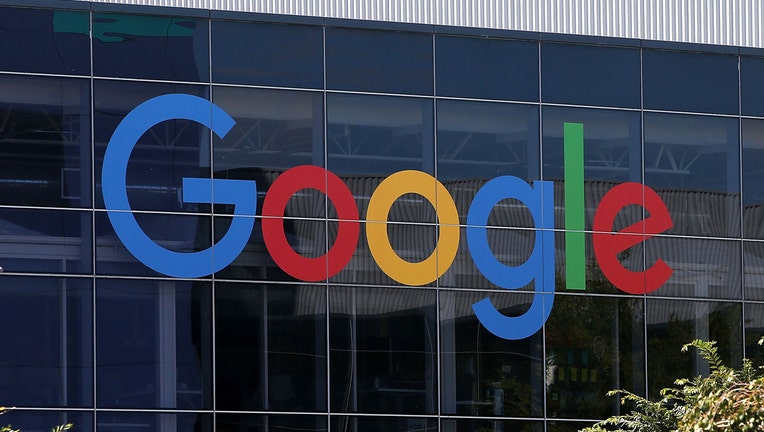 RESTON, Va. (FOX 5 DC) - Google has announced on Wednesday that it will double its workforce in Northern Virginia.

In a blog posted to the company's site, Google said its workforce in Northern Virginia would double with the addition of new office and data center developments there.

DOWNLOAD: The FOX 5 News app for local news in Virginia

The expansion in Northern Virginia was part of an announcement that Google was investing more than $13 billion throughout 2019 in data centers and offices across the U.S., including "major expansions" in 14 states.

Google said the investments would give the company the capacity to hire tens of thousands of workers and create more than 10,000 new construction jobs in Virginia, Nebraska, Nevada, Ohio, Texas, Oklahoma and South Carolina.

Google currently has a location in Reston, but the company didn't specify if the expansion would occur there or take place at another location in Northern Virginia.

Google CEO Sundar Pichai thanked the company's "local partners," but did not specify whether Google was receiving tax incentives to expand their operations.

RELATED: The economic, housing and transportation impacts of Amazon HQ2 in Northern Virginia

FOX 5 has reached out to Virginian officials and Google to clarify whether the company received tax incentives to expand in the Commonwealth. Google responded to FOX 5's request but declined to provide more information than what was available in its blog.

Virginia and Arlington County gave the online-retail behemoth $573 million in combined tax incentives, according to officials.