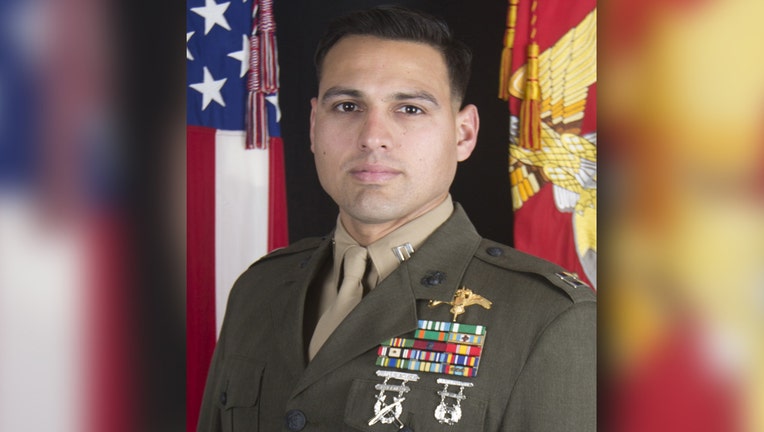 GERMANTOWN, Md. - The military announced on Tuesday that a Germantown Marine suffered fatal wounds in an operation against ISIS over the weekend.

According to the U.S. Marines, Capt. Moises Navas of Germantown and Gunnery Sgt. Diego Pongo of California were killed while assisting Iraqi forces in a mission against an ISIS stronghold on Sunday.

Both men were 34-years-old.

He is survived by his daughter and parents.