FAIRFAX, Va. - George Mason University has selected an engineering dean from California as its new president.

The school announced Monday that Gregory Washington, dean of the engineering school at the University of California-Irvine, will become the eighth presdient in Mason's history when he takes office July 1.

He takes over from Anne Holton, who assumed the office last year on an interim basis when Angel Cabrera left for Georgia Tech. 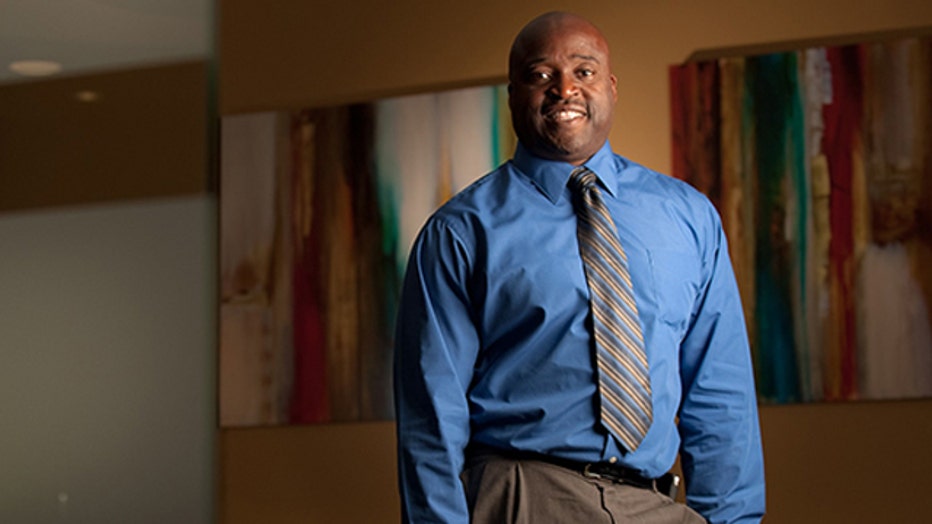 Some Mason faculty had criticized the search for a new president as overly secretive.

George Mason has 38,000 students and is Virginia's largest public university, with a highly diverse student body.

“What attracted me to Mason was its reputation for having real impact, providing access and for its commitment to inclusive excellence. Those values are in direct alignment with how I operate as an academic leader," Washington said in a written statement.