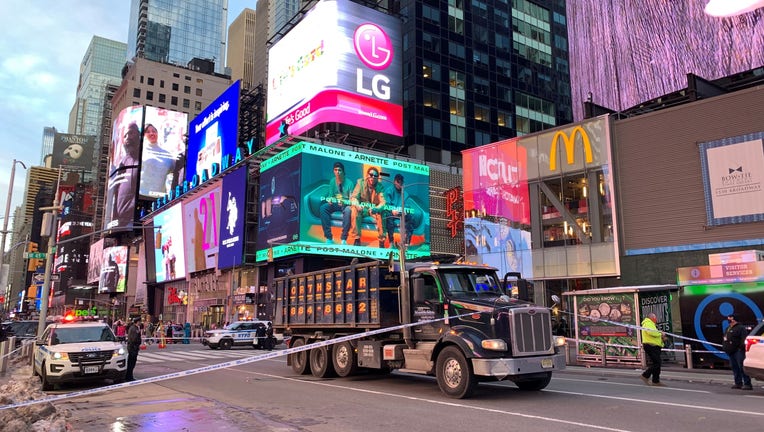 A Gaithersburg woman is dead after being struck by a truck Saturday in New York's Times Square.

Police say it happened around 3 p.m. at 45th Street and Broadway in Manhattan.

They found 64-year-old Tamar Rhode of Gaithersburg alive and conscious at the scene with severe leg trauma.

She later died at a nearby hospital.

The truck driver stayed on the scene. Police say he struck Rhode while crossing the intersection.

Police are investigating, but do not suspect criminal activity for now. 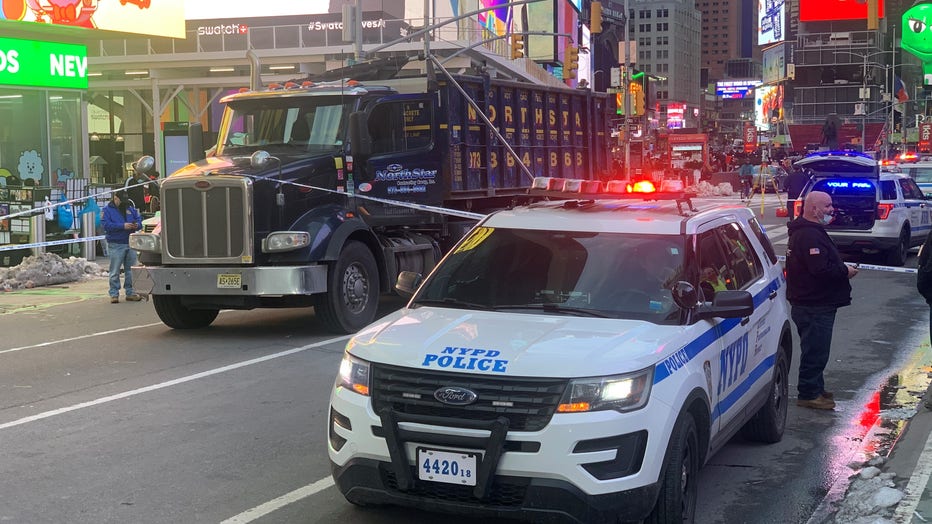