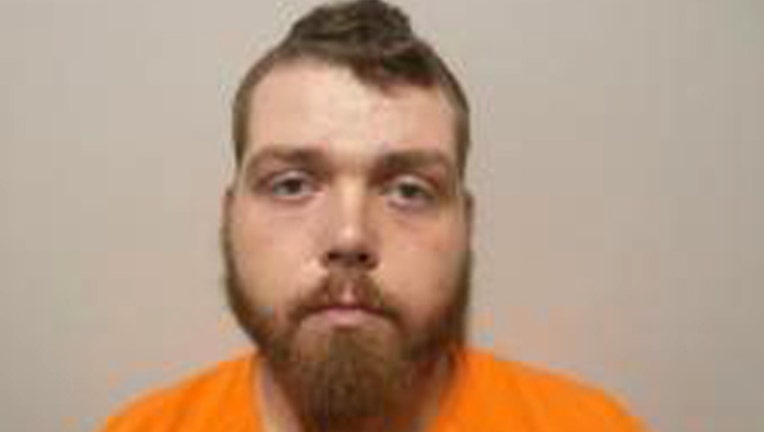 FRONT ROYAL, Va. - A Front Royal man is facing charges for the death of a toddler in Front Royal, Virginia, police say.

They say the toddler was taken to the hospital by first responders, where the child later died.

Investigators also say there was another 22-month-old toddler, who was a sibling of the child who died, at the home. That child was also taken to the hospital with non-life-threatening injuries.

Both Ritchie and Zimmerman are being held at RSW Regional Jail.

Police say the investigation is ongoing. Anyone with information should contact Warren County Sheriff's Office at (540) 635-4128.