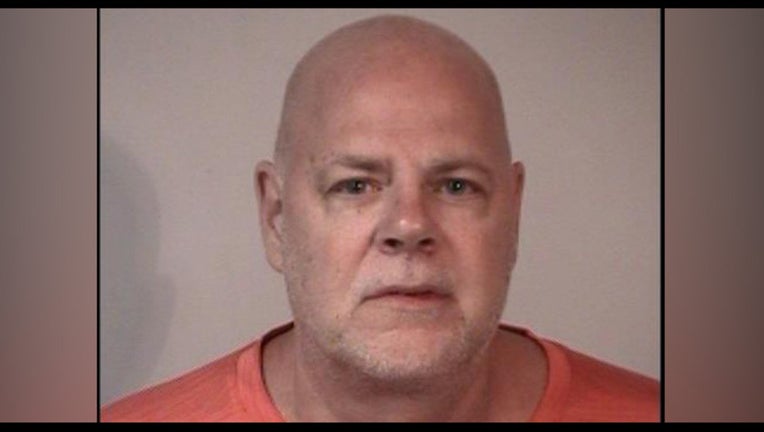 FREDERICKSBURG, Va. (FOX 5 DC) -- A Fredericksburg parks and recreation soccer coach is in jail without bond after he allegedly sent inappropriate text messages to teenage boys.

The victims reportedly met 56-year-old Donald Seal when they played soccer for him.

Seal reportedly solicited one of the boys at least once, according to investigators.