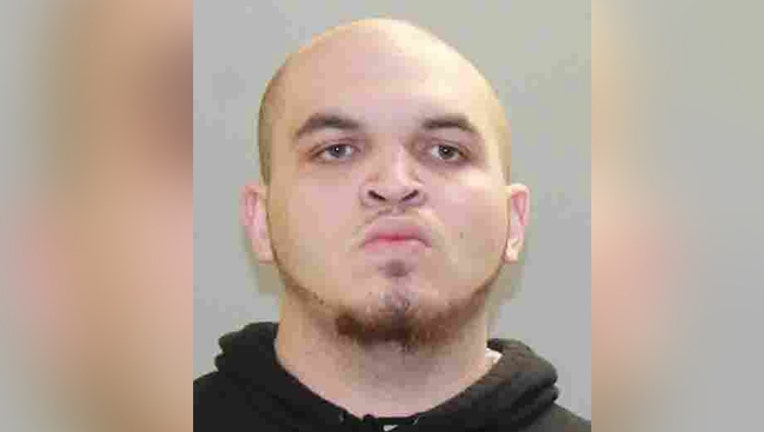 FREDERICK, Md. - Frederick Police have charged a 19-year-old in connection with a New Year's Day shooting on Fieldpointe Boulevard.

According to police, the victim – who has not been identified – was shot multiple times.

The victim was initially taken to the hospital in a condition that police described as "critical," however he's since been released.

Investigators believe the victim and the suspect know each other, and that the shooting may have been accidental.