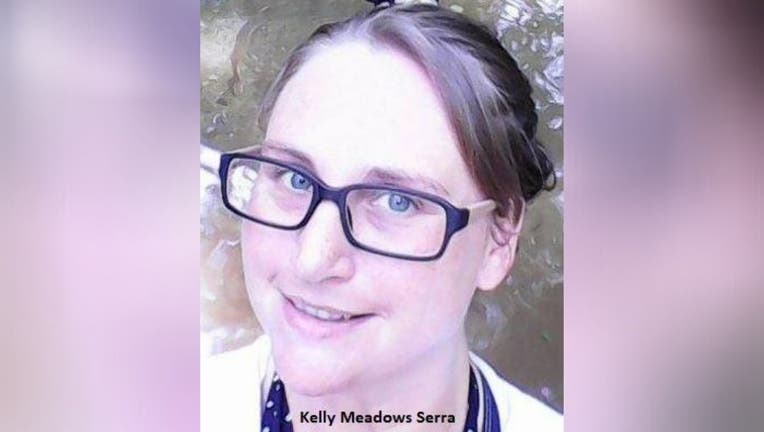 FREDERICK, Md. - Frederick police are investigating the death of a woman whose body was found near Rock Creek at Waverley Drive last week as a homicide.

Investigators have not released details on how 37-year-old Kelly Meadows Serra was killed, nor have they indicated whether they are releasing any suspect information.