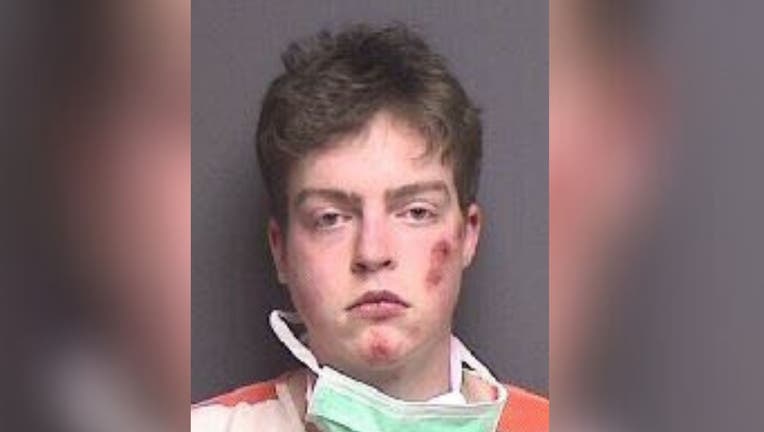 FREDERICK, Md. - A Frederick teen has been charged in connection with his mother’s stabbing death on Sunday, police have confirmed.

David Frederick Miner, 19, was taken into custody after police found Samantha Annette Miner, 45, suffering from stab wounds in the 100 block of Deerfield Place in the city of Frederick.

Emergency personnel pronounced her dead at the scene.

Watch live on your mobile device

According to police, Miner initially cooperated with them, but resisted when they tried to put him in handcuffs.

Police are still trying to determine what led to the homicide at the home.

They say no one else was home at the time of the incident.