FREDERICK, Md. - A Frederick pediatrician, who is serving prison time after being convicted of sex crimes involving a longtime underage patient, has been indicted on nearly 100 counts of additional sex crime charges.

Ernesto Torres, 69, was sentenced earlier this month after being convicted in November of second-degree assault and fourth-degree sex offense involving a lifelong female patient. The new indictments against him were handed down by the Frederick Grand Jury just before he was sentenced on December 23.

The new 98 counts of sex crime charges relate to allegations from an additional 19 victims. All of the victims were juveniles at the time of the alleged offenses, officials say. A pretrial conference is set for January 24. 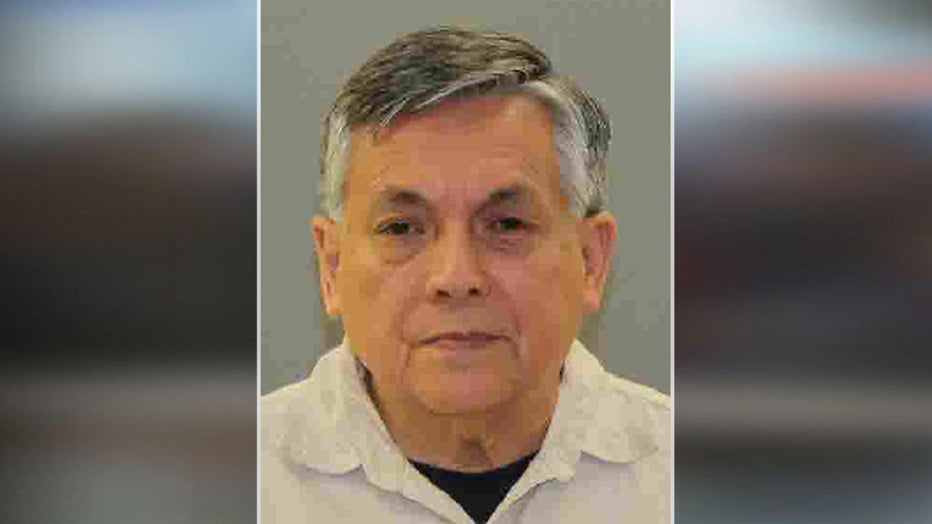 Torres is currently serving a one-year jail sentence and was given credit for the roughly 230 days he spent on house arrest since his being taken into custody in May.

In a separate case, Torres also is charged with 49 sex offenses alleged by 12 victims. A trial in that case is set for March. It's unclear if any of the victims in this case were juveniles at the time of the alleged assaults. It's also unclear whether any of the juveniles in this case are involved in the recent indictment.

The Associated Press contibuted to this article.