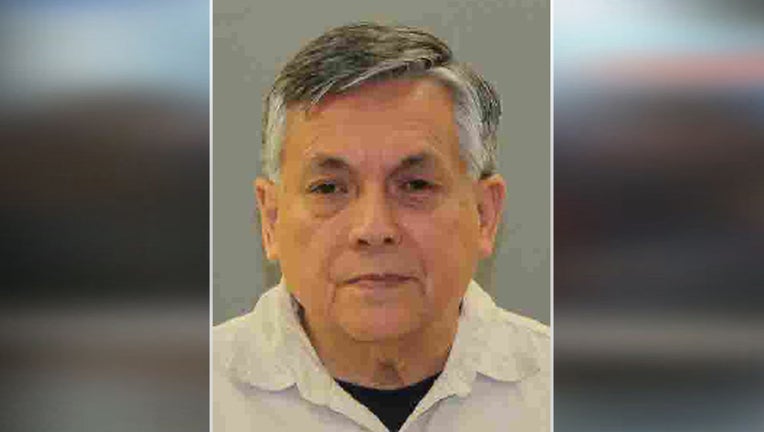 FREDERICK, Md. - A Frederick pediatrician was sentenced to one year in jail after being convicted of sex crimes involving an underage patient.

Ernesto Torres, 69, was sentenced on Monday after being convicted in November of second-degree assault and fourth-degree sex offense.

The maximum penalty for such a conviction is one year.

The victim was a lifelong patient of Torres, prosecutors said.