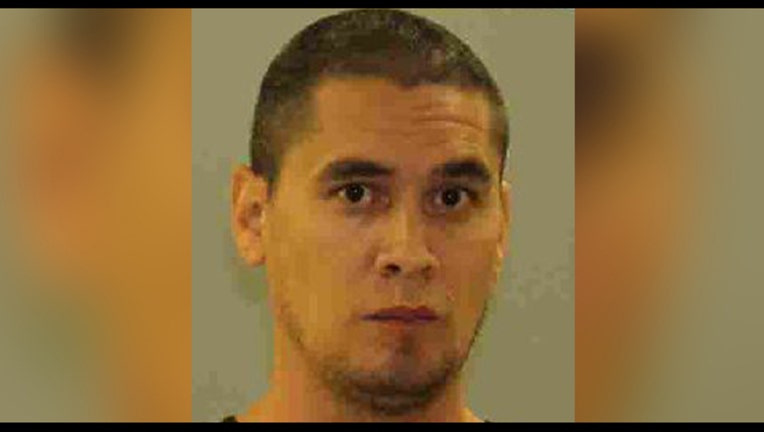 FREDERICK, Md. (FOX 5 DC) - A Frederick man is in custody in connection with the murder of an Alexandria man, whose body was found in West Virginia two weeks ago.

The body of Devon Wallace was found in a field off of Summit Point Road in Charles Town, W.Va. on Thursday, May 2.

After his body was found, Wallace's family pleaded with the public to help police in their investigation.

According to his family, the Alexandria man was brutally beaten to death.

Multiple police departments worked together to find his killer - and on Monday night they arrested Ryan David Bretzfelder, charging him with first-degree murder.

According to police, Wallace was killed in Frederick and then his body was taken to West Virginia.

Police are still investigating the case, and additional charges may be filed.