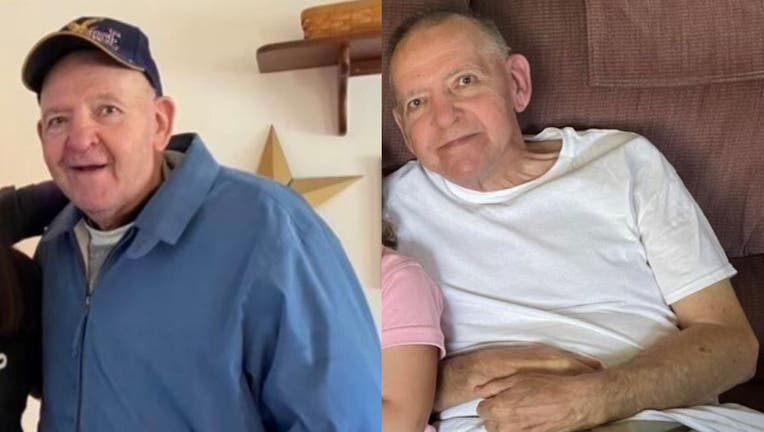 FREDERICK COUNTY, M.d. (FOX 5 DC) - A Frederick County man who had been the subject of a significant search has been found dead, the sheriff’s office said Thursday night.

They say 79-year-old Anthony Joseph Walker, who suffered from dementia, was found around 6:30 p.m. in a creek bed near his home in Jefferson.

The sheriff’s office has not indicated whether they believe foul play may have been involved in Walker’s death.