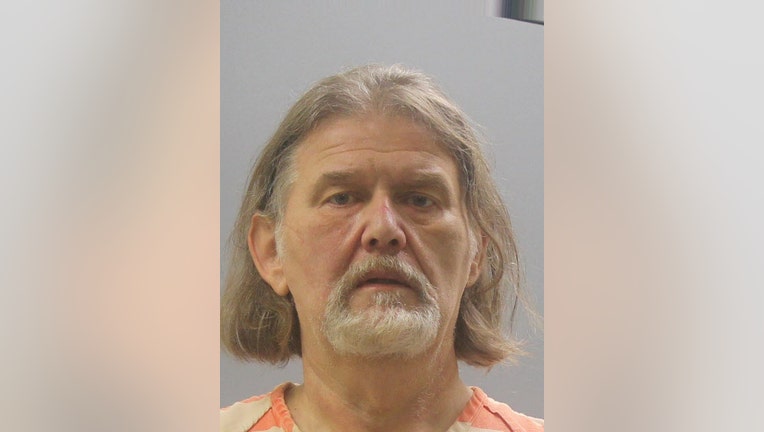 FREDERICK, Md. (FOX 5 DC) - A Frederick man who owned and operated a martial arts studio has been indicted by a grand jury on nine counts of child abuse to a minor.

Authorities with the Frederick County Sheriff's Office say Charles Calvin Stover was charged on October 23 for counts related to incidents that occurred over the course of more than three years from 1997 to 2000.

Stover owned In Ji Yong, according to authorities, which provided classes in the cities of Frederick and Thurmont. The studio reportedly shut down this year due to COVID-19.

If you have any additional information or would like to come forward to file a complaint against Stover, contact Sgt. Joseph McCallion at 301-600-1022.