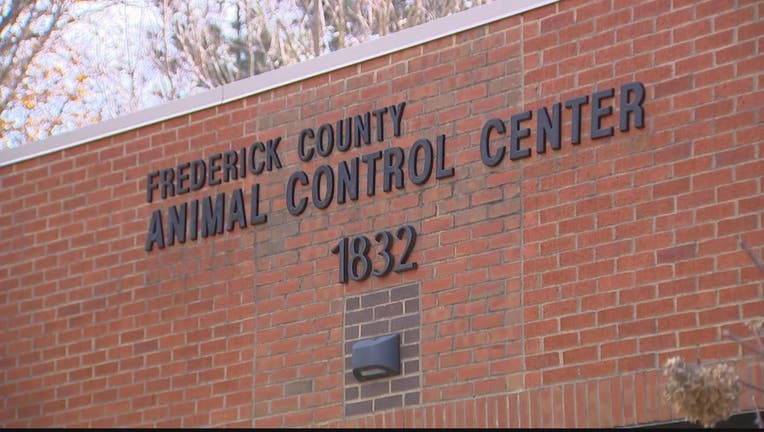 FREDERICK, Md. - A Frederick County man accused of sexually abusing a guinea pig in a Target parking lot in 2018 has been sentenced to three years probation.

Under an Alford Plea, the defendant doesn’t admit to guilt, but concedes that there is enough evidence for a conviction.

Law enforcement began investigating Mackey after they were called to a parking lot off of Urbana Pike.

Animal Control Officers took over the scene, but would not go into much detail regarding the investigation.

On Dec. 2, Mackey told officers he had just purchased the guinea pig - named "Mr. Gravy" - from a nearby PetSmart.

He told investigators that he was trying to feed it a carrot in order to bond with the animal, but they believed witness accounts of a sexual assault, along with cellphone video, were credible.

The guinea pig made a full recovery after the ordeal, according to the authorities.