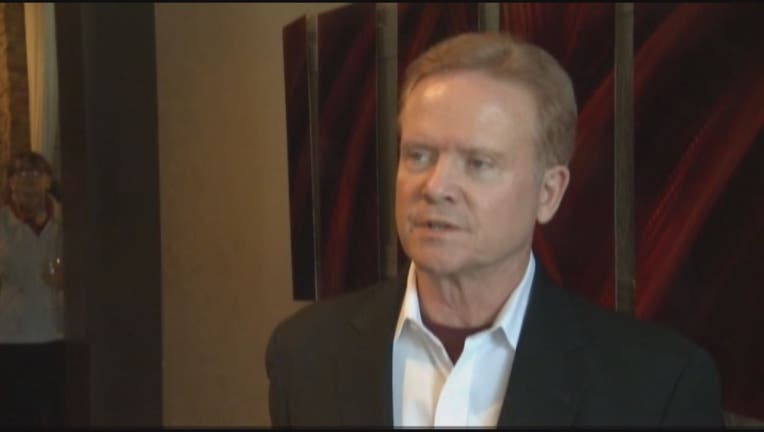 Webb says in a message on his website that the nation "needs a fresh approach to solving the problems that confront us."

Webb was the first Democrat to form an exploratory committee, announcing his interest in a presidential campaign last November.

A Vietnam veteran and former Navy secretary under President Ronald Reagan, Webb was elected to the Senate in 2006 and served one term.