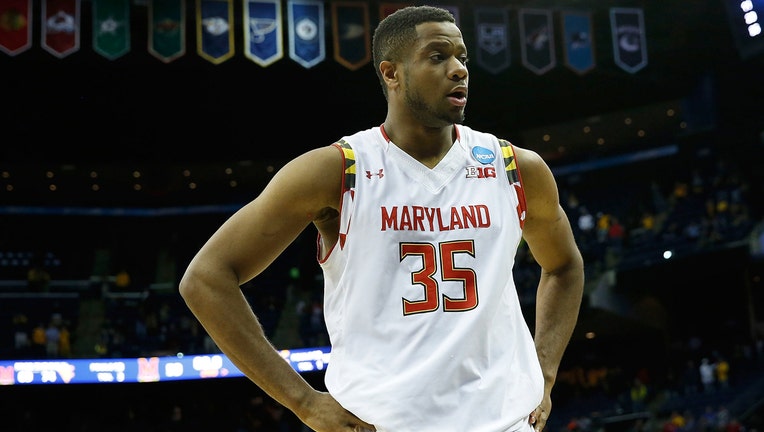 UPPER MARLBORO, Md. (FOX 5 DC) - A former University of Maryland basketball player who was indicted on a rape charge in Prince George's County has been acquitted.

Damonte Dodd - a Centreville, Maryland native - was initially charged with second-degree rape and second-degree assault in connection with an alleged incident in 2017.

Prosecutors said Dodd bought a victim alcoholic drinks and later left the bar with her, taking her to a friend's apartment in College Park.

While the victim was intoxicated, prosecutors stated Dodd had sexual intercourse with the woman against her will and a person in the apartment confronted him upon waking in the early morning hours of Nov. 1.

The victim reported the incident to police five days later and Dodd admitted to the sexual acts, but said it was consensual, according to officials.

"While we have successfully prosecuted many cases involving sexual assault, they are the most challenging. However, we have the courage to take them on because we believe our victims. We will continue to seek justice on behalf of all victims," said Prince George's County State's Attorney Aisha Braveboy.