The Stafford County Sheriff’s Office says they were contacted on Oct. 14 by a parent whose daughter had recently disclosed she was touched inappropriately when she was 12-years-old.

Detectives learned the victim was a student at A.G. Wright Middle School in 2016 when she was inappropriately touched by seventh-grade teacher Edward David Gent. 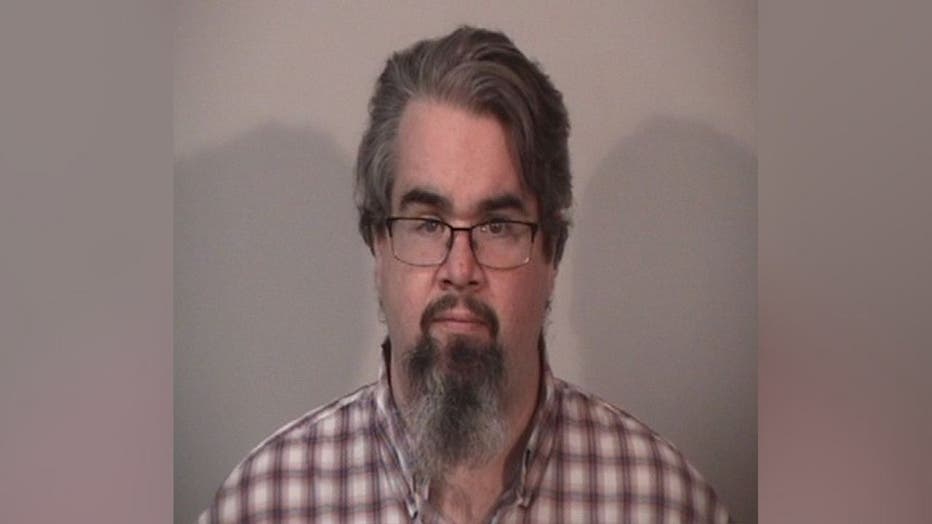 The incidents occurred while the victim was a student in Gent’s class.

As a result of the investigation, Gent, 40, of Fredericksburg, has been arrested and charged with aggravated sexual battery and indecent liberties with a child.

Gent is being held on a $5,000 secured bond at the Rappahannock Regional Jail.