A former lacrosse coach at Walter Johnson High School in Bethesda has been named in a plot to kidnap five children and kill their parents in rural Virginia.

BETHESDA, Md. (FOX 5 DC) - A former Walter Johnson High School lacrosse coach is awaiting extradition from the United Kingdom after prosecutors say he was part of a bizarre attempt to kidnap five children and kill their two sets of parents.

A former lacrosse coach from a high school in a Montgomery County high school is named in an elaborate murder and kidnapping plot in Virginia.

Federal prosecutors say Reburn's girlfriend Valerie Hayes convinced another couple that three of her children had been kidnapped and were being held by two Mennonite couples in Dayton, Va.

Court documents say Hayes knew the couple, Frank and Jennifer Amnott, could not have children of their own and used that to get their help to take her children back and kill the two sets of parents. 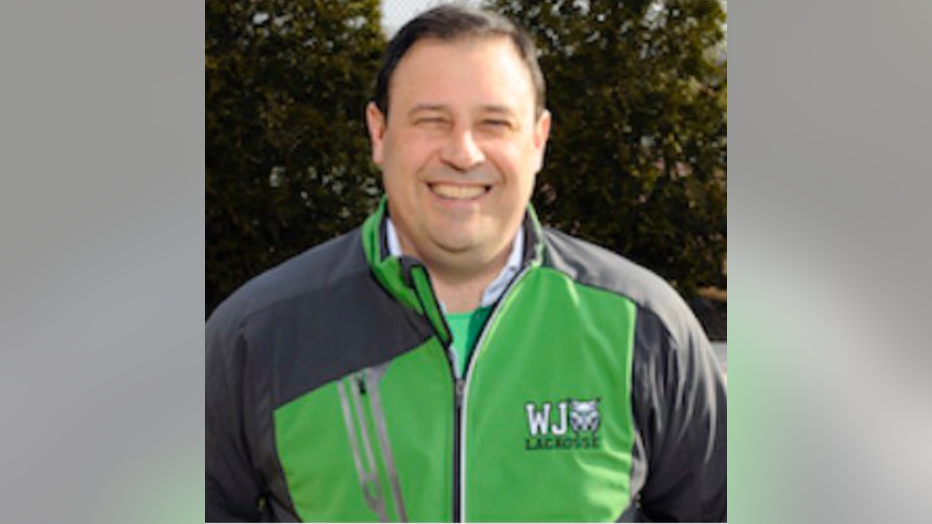 In return, Hayes would allow the Amnotts to take as their own one of the two other children they planned to kidnap.

Prosecutors say Hayes, Reburn and the Amnotts attempted the kidnapping and murders on July 29, 2018.

They got as far as holding one of the parents at gunpoint before a Rockingham County deputy foiled the plot. Frank Amnott was arrested that night and pleaded guilty last week.

The three others, prosecutors say, were able to play off their roles and escaped to the United Kingdom.

According to prosecutors, Reburn, Jennifer Amnott and Valerie Hayes are awaiting extradition back from the UK.

The children were not hurt and authorities say they never belonged to Hayes.