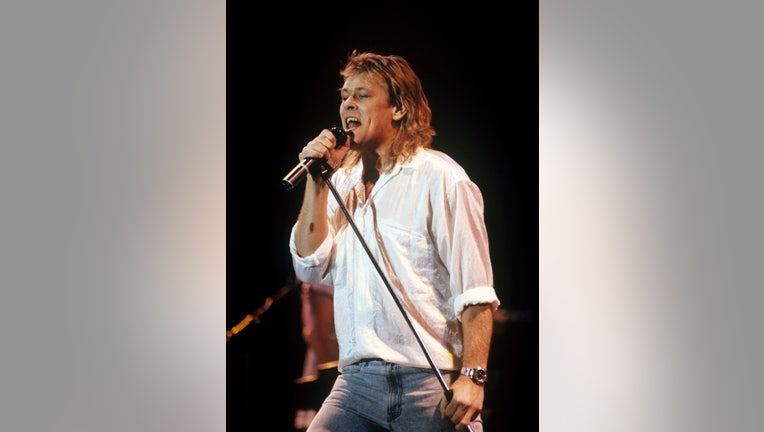 LAKE PLACID, Fla. - Brian Howe, the former lead singer of the British rock band Bad Company, died Wednesday after suffering a heart attack at his Florida home. He was 66.

Howe's friend and manager, Paul Easton, confirmed the rocker's passing in a statement.

"It is with deep and profound sadness that we announce the untimely passing of a loving father, friend and musical icon, Brian Howe," Easton said.

Howe was found suffering from cardiac arrest at his Lake Placid, Florida, home, according to the statement. Rescue workers were able to have a short conversation with him, but Howe slipped away and didn't regain consciousness.

The Portsmouth, England, native began his U.S. career with Ted Nugent's "Penetrator" album, which was released in 1984. Howe joined Bad Company in 1986 after the group's original singer, Paul Rodgers, left.

Howe left Bad Company in 1994 to pursue a solo career. He continued to tour with his band until earlier this year, when the coronavirus pandemic forced virtually all live performances to stop.

"I feel we are all put in this world for a reason," Howe's son Michael said in a statement. "The passion for music was my father's, and I am so happy that his legacy will live on."