A former T.C. Williams High School football player pleaded guilty to the murders of a young couple earlier this year.

Virginia State Police say the bodies of Ayanna Griffin, 19, and Joel Bianda, 21, were discovered near a 2009 Silver Nissan Maxima following a car crash along Route 58 near Melon Road in Halifax County at around 2:51 a.m. on February 8, 2020.

Joel and Ayanna had been a couple for about a year. They were both graduates of Northwest High School in Germantown, Maryland. 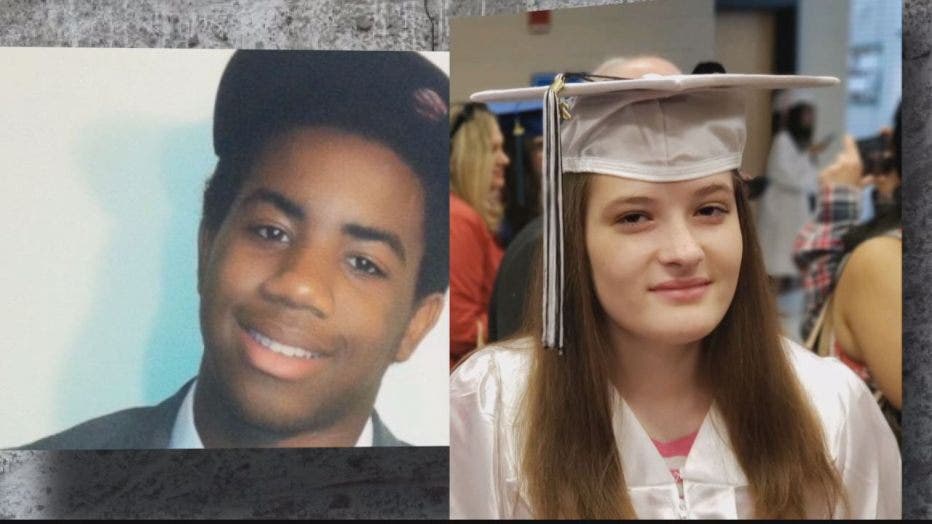 According to a press release from the Halifax County Circuit Court, Joel had agreed to drive Mohamed Aly from Alexandria to Danville and Ayanna went along for the ride.

Officials say Aly told Joel he needed a ride to Alexandria to pick up a friend. Aly took a firearm with him, a 9mm, which he had picked up in Alexandria from a "marked location," according to his own words.

As he rode in the back seat from Alexandria, Aly told police, he was holding the 9mm and was having what he described as "thoughts." When he was asked what kind of thoughts, Aly said the thoughts were bad thoughts and good thoughts. He told police he was having doubts about college and about his home life.

Officials say in the early morning hours of Feb. 8, Aly told Joel to pull over. While Joel was pulling over and the car was still in motion, Aly told police: "I pointed the gun at his head, without thinking, without saying anything, I pulled the trigger." A second later, officials say Aly shot Ayanna.

When the couple was slumped over, officials say the car was still moving and Aly had to reach forward into the front seat to try to stop it. Then, he opened the back left passenger door and tried to stop it with his foot. Ultimately, officials say he was able to put the car in parkin the median on Highway 58 near Melon Rd.

Officials say Aly then unfastened the couple's seatbelts and pulled Joel and Ayanna out of the car, leaving their bodies in the grassy median. That's when he then seized control of the vehicle and drove to Danville to pick up a friend. 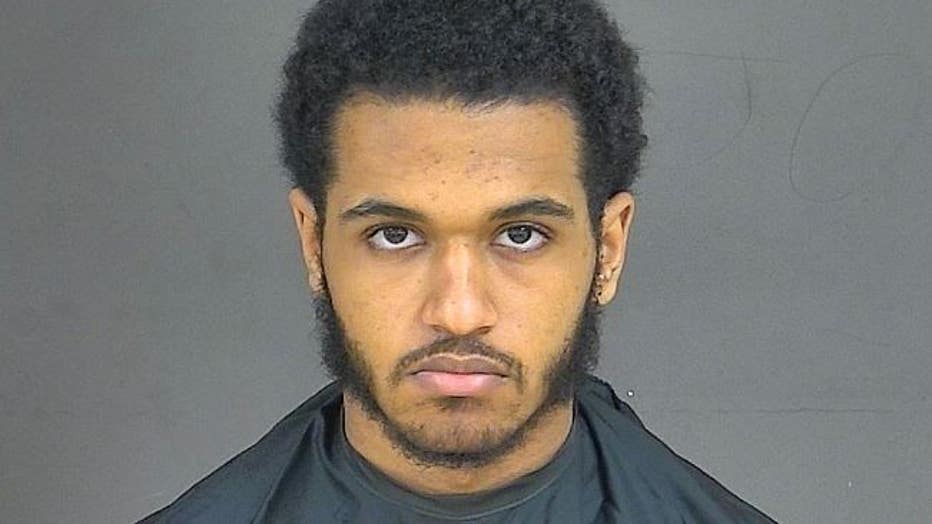 Back in February, police charged Aly with two counts of first-degree murder and two counts of the use of a firearm in the commission of a felony. He was taken into custody at T.C. Williams High Schoo, Alexandria City Public Schools confirmed to FOX 5.

Read the full court documents below: