Student arrested in connection with double murder of Northwest grads

An 18-year-old high school student from Alexandria&nbsp;has been charged in connection with the murder of a couple found dead near the North Carolina border in rural Virginia.&nbsp;

ALEXANDRIA, Va. (FOX 5 DC) - An 18-year-old high school student from Alexandria has been charged in connection with the murder of a couple found dead near the North Carolina border in rural Virginia.

Virginia State Police charged Mohamed Aly with two counts of first-degree murder and two counts of the use of a firearm in the commission of a felony.

Virginia State Police say the bodies of Ayanna Griffin, 19, and Joel Bianda, 21, were discovered near a 2009 Silver Nissan Maxima following a car crash along Route 58 near Melon Road in Halifax County at around 2:51 a.m. Saturday. Police did not indicate what motivated the slaying. 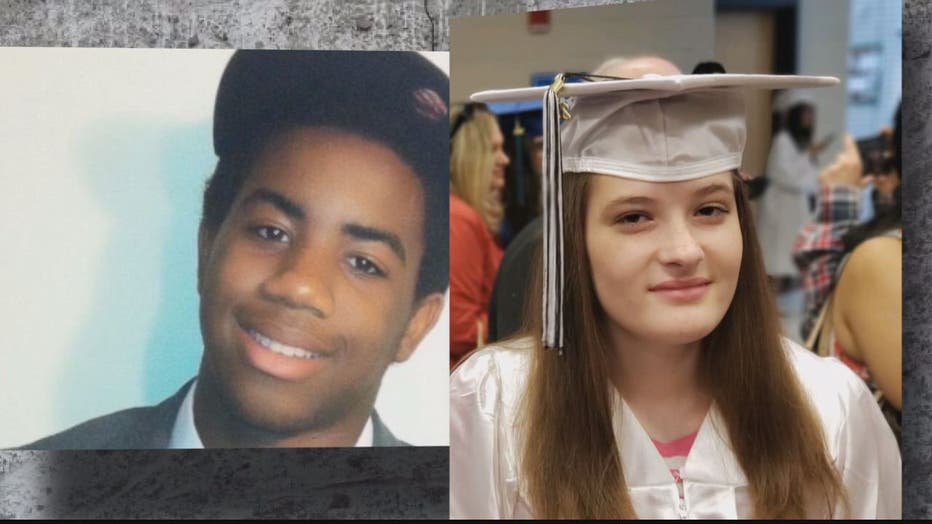 Ayanna and Joel had been a couple for about a year. They were both graduates of Northwest High School in Germantown, Maryland.

According to Ayanna’s family, she was working toward a degree in computer engineering, while putting in hours at Jimmy’s Sub Shop. Her father says she was supposed to open the sub shop on Saturday morning.

Family members say they have no idea why the two were in that part of the state. They don’t know anyone there, and Ayanna had texted friends saying she would see them on Saturday.

The FBI and ATF were among the law enforcement agencies assisting the state police in their investigation.