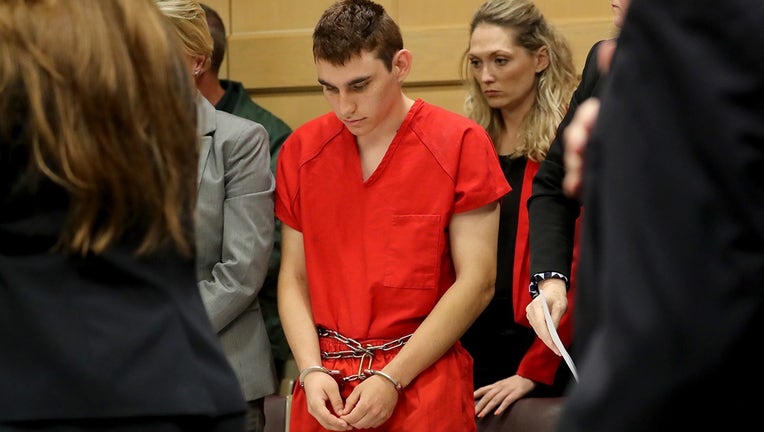 Cruz's attorneys have said he would plead guilty if the death penalty was not pursued in the Valentine's Day massacre. The action by prosecutors Tuesday does not necessarily mean a plea deal will not be reached.

The only other penalty option for Cruz is life in prison with no possibility of parole.