Between two to three inches of rain fell in only about an hour raising water levels in parts of the Patapsco River.

Deadly floods have devastated the town in recent years. In 2018, Maryland Governor Larry Hogan declared a State of Emergency after flash floods caused heavy damage in the city. A person who tried to help a woman trapped by rising waters was killed in that flood.

VIDEO: People hang onto car while being swept away in Ellicott City flooding 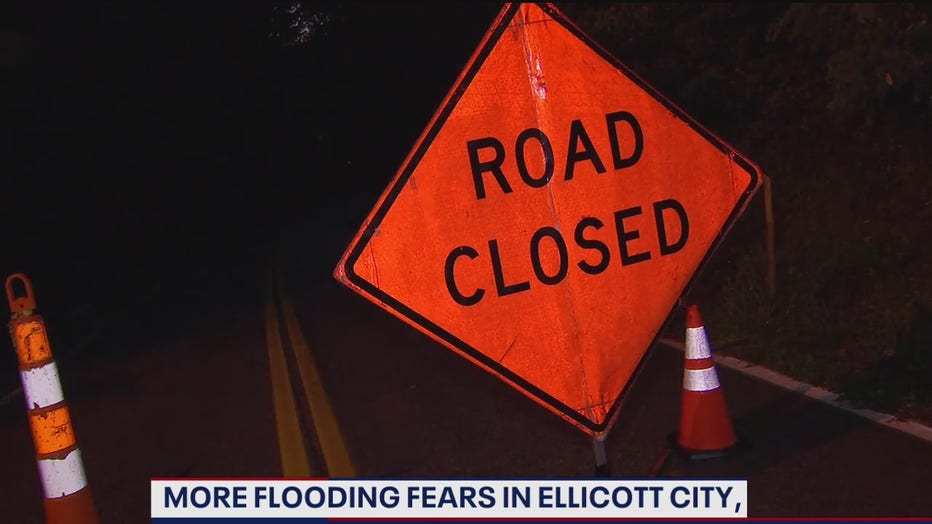 Much of Maryland, including Howard County and Ellicott City are under Flash Flood Watches Thursday as heavy rain is expected to move through the region again later this afternoon and evening.