WASHINGTON - Officials with D.C.'s Office of Unified Communications, the 911 dispatch center, confirmed to FOX 5 it took five minutes to dispatch an ambulance to the scene of a crash that killed a cyclist on Monday.

In a FOX 5 exclusive, there are new questions tonight about how 911 dispatchers handled a call that ended with the death of a cyclist in D.C.

The crash between an employee shuttle from Children's National Hospital and a cyclist at Michigan Avenue and 10th Street Northeast took the life of 47-year-old Armando Martinez-Ramirez of Northwest.

Operators dispatched a firetruck, which called for an ambulance once it arrived, five minutes after the initial call for help. The ambulance arrived 15 minutes after the first call, a timeline Chris Geldart, acting deputy mayor for public safety, acknowledged is outside of national standards. 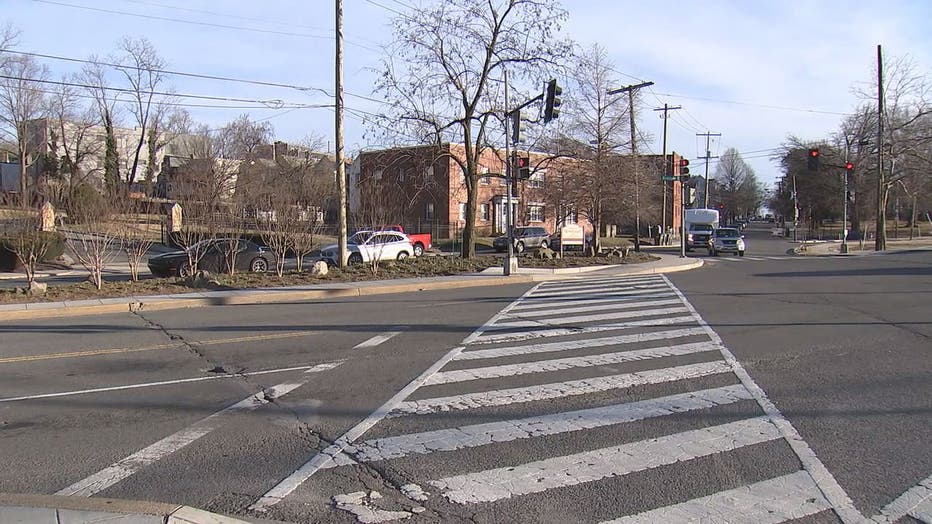 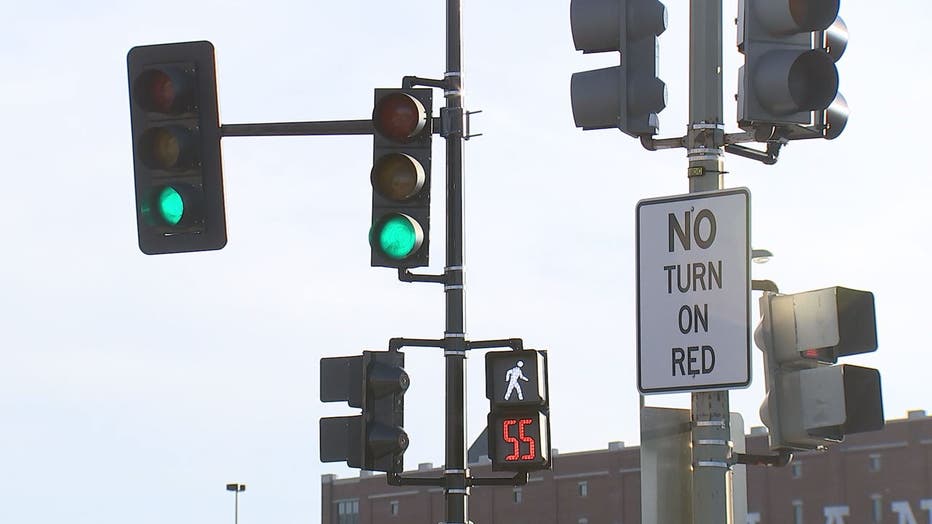 FOX 5 asked Geldart, if OUC, which is without a permanent director after the departure of former director Karima Holmes, made mistakes which led to the ambulance delay. Geldart said it's too soon to tell, but that the incident is under review.

"Our OUC is doing that right now going back through every single call and every interaction," Geldart said.

OUC has faced criticism for years after repeated incidents of dispatch delays and alleged mistakes. The agency is facing a formal audit by the Office of the D.C. Auditor. 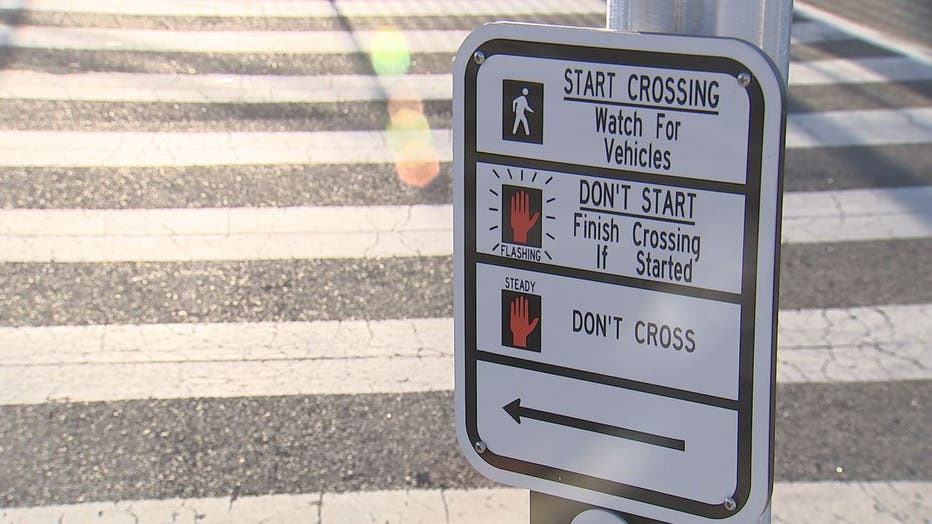 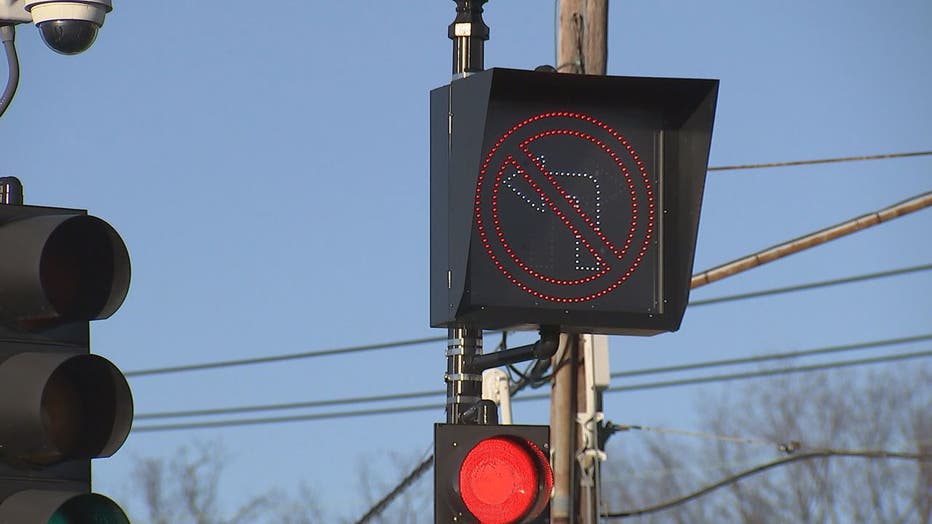