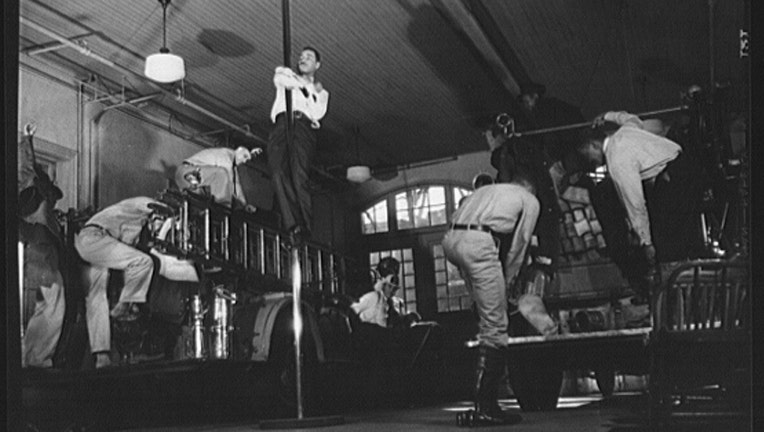 WASHINGTON - D.C. firefighters gathered Saturday to honor 150 year of history at a Northwest D.C. fire company that was the first all-African American fire company in the District of Columbia. It just so happens its anniversary falls within Black History Month.

You may have seen its nickname, “The Hornet’s Nest” on Sherman Avenue NW. A horse-drawn steam fire engine from the early 1900s sat inside the station Saturday as a symbol of the groundbreaking time for black firefighters.

“There were four African Americans at the time and they wanted to have their own company so they could be promoted within the company,” said Jimmy Embrey, Assistant Curator at DCFD’s Museum.

A DC Fire & EMS spokesperson says during that time, African Americans were not allowed to oversee white firefighters. A plaque outside notes February 21, 1870 as the day things changed.  The new fire department expanded, Company 4 was created, and in 1919, FOX 5 was told around 11 black firefighters became part of the first all-African American fire company, which was housed on R Street at the time.

A plaque outside of its current location notes that the Northwest fire house is named after Burton W. Johnson, the first African American to serve D.C. as Fire Chief.

“When I first came here I felt like I was supposed to be here,” said 21-year-old firefighter Ashisha Greene, who tells FOX 5 she’s about four months into the job.

Legendary photographer Gordon Parks photographed the historic company in 1943, showing its members on the job. It was this company’s firefighters who remained along the front lines of D.C. history. This includes responding to the Mt. Pleasant Riots of the 90s -- and before that, the 1968 riots following Dr. Martin Luther King Jr.’ assassination.

U.S. Capitol Police flew a United States Flag over the capital on Friday. This flag was presented to the fire house and its members on Saturday, to honor the historic company and all those who died in the line of duty serving it.

When asked about the company’s legacy, Greene said, “Just to be a hard worker and for the next person to come in and do the same thing.”

Check out more of Parks' photos from 1943 below: 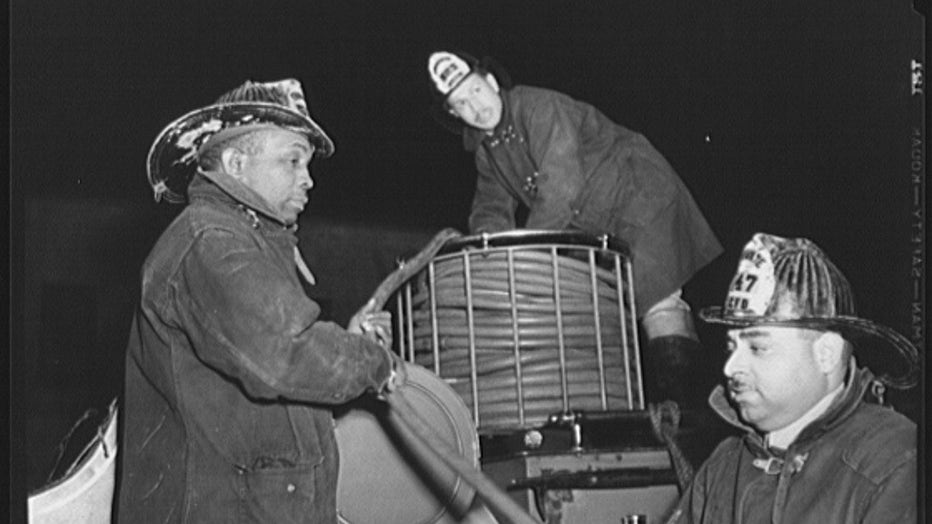 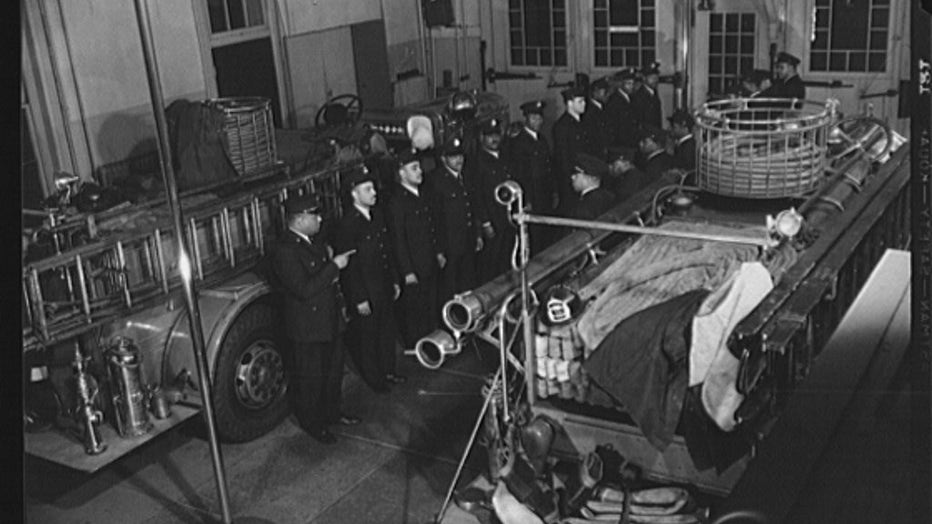 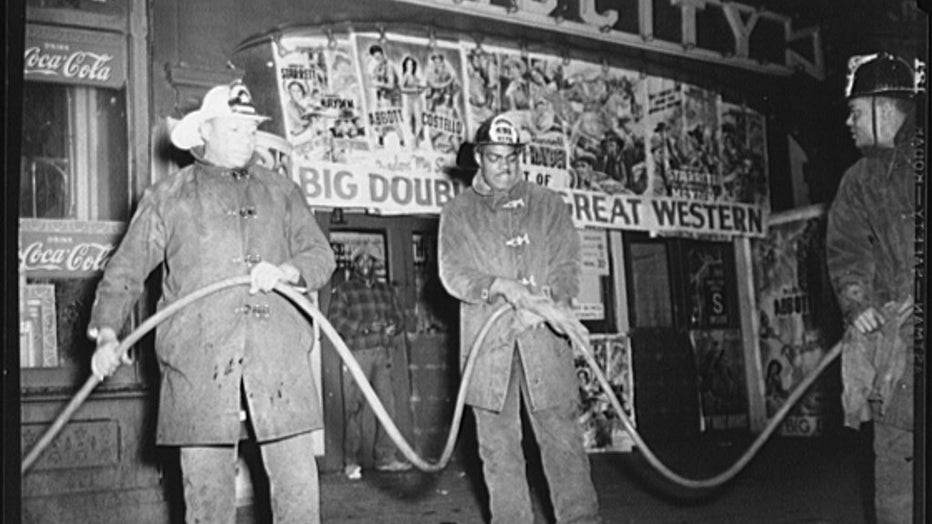 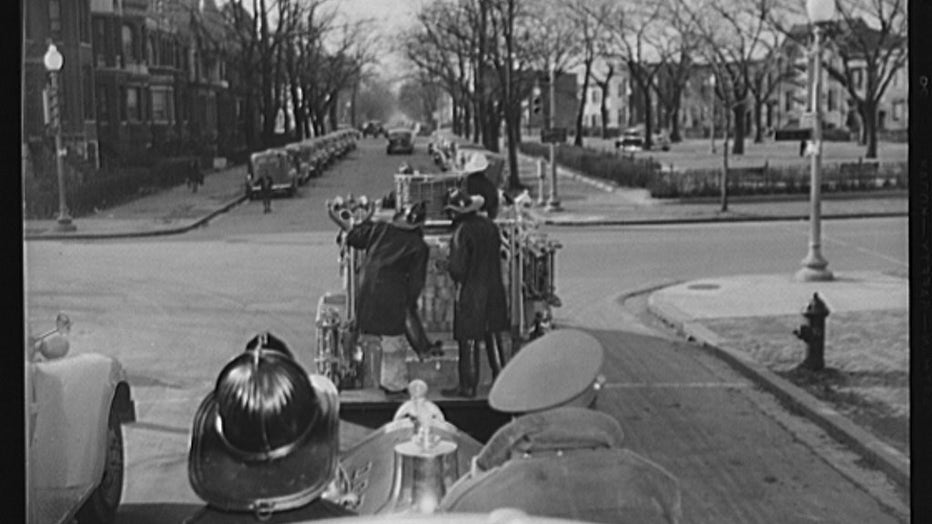 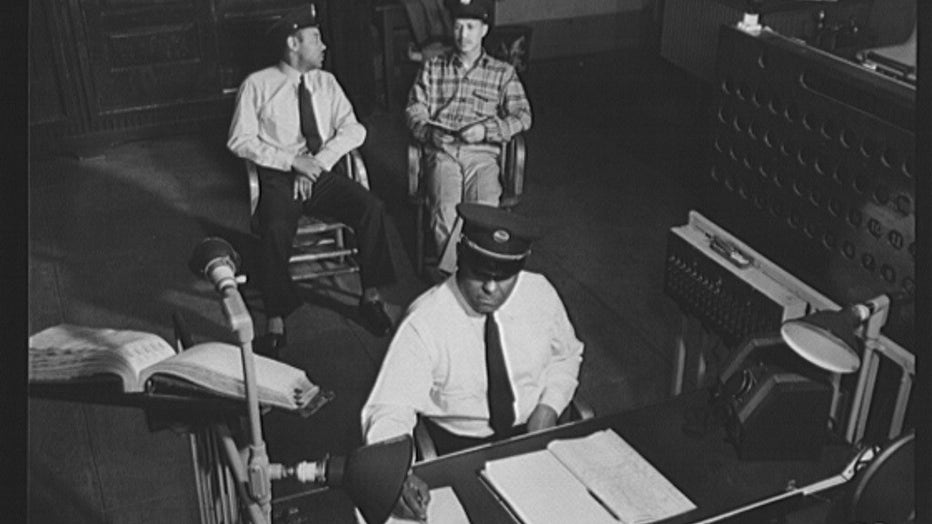 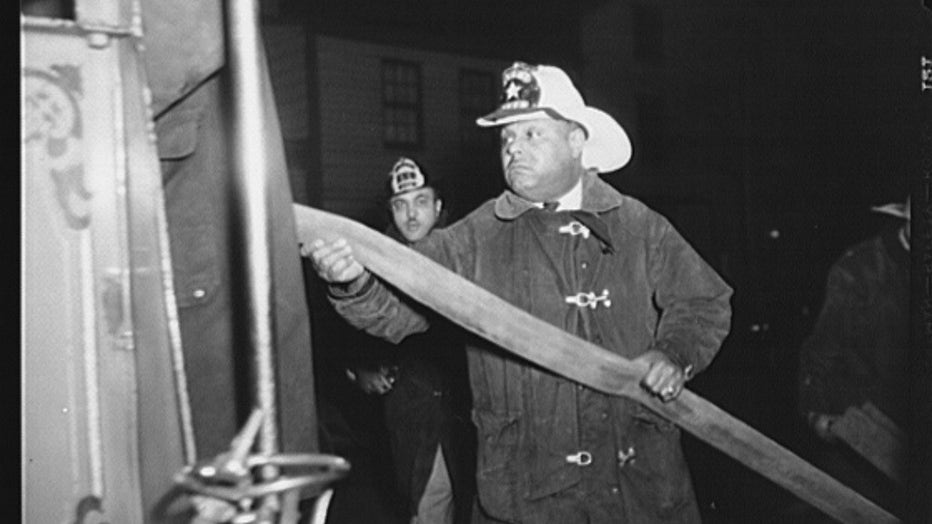