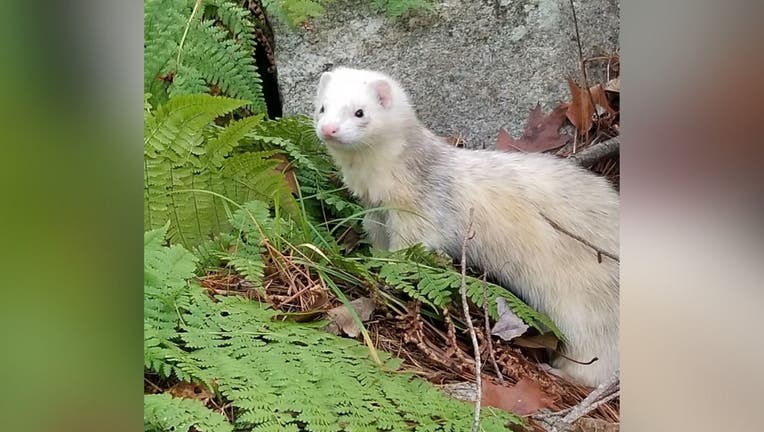 LAUREL, Md. - The owner of a ferret traveled all the way from Massachusetts to Laurel after his ferret – "Bear" – was spotted in the Ivy Hill Cemetery neighborhood, according to city officials.

Bear was last seen by a resident on Tuesday.

If you spot Bear, there’s a $1,000 reward for helping reunite him with his owner. 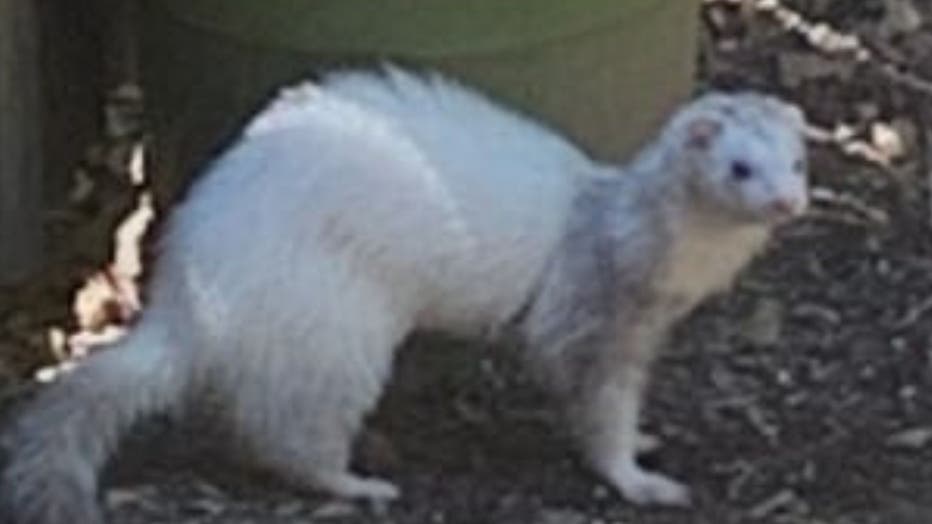