WASHINGTON - The running joke for our region is that we only have two seasons: summer and winter. Recent summers have tended to be hot with the heat lingering into fall (we did just have our third warmest October on record, after all), and then when winter arrives, it tends to crash in quickly.

Typically, Washingtonians are left asking, "Hey, what happened to fall?" Well, the end of this week is going to be one of these classic cases where you have to break out the mid-winter coat before Christmas music even starts playing on the radio!

Following what will be a chilly midweek with temperatures generally hanging in the 40s and 50s, a strong Arctic air mass will be displaced out of Canada, and it will spread southward across the northern and eventually into the eastern United States.

How cold are we talking? Well, Great Falls, Montana saw subzero temperatures this morning, while Calgary in Alberta, Canada had single digit lows. By Thursday, cities like Minneapolis may struggle to reach 30° after single digit morning lows while Chicago may struggle to make it much above freezing. With the cold air crossing the warm Great Lakes, cities like Erie, Penn. and Buffalo may see their first coatings of lake effect snow heading into Friday morning.

In the Mid-Atlantic region and Washington, D.C., the cold starts to flood into the region on Friday. It may come with a spotty snow shower or flurry for the some of the mountains of West Virginia and the Maryland panhandle, but these are not expected to be widespread.

Conditions elsewhere are actually expected to be mostly sunny, but the sunshine will be rather deceiving. Temperatures will not go up Friday afternoon as winds gusting between 20-30 mph usher in the colder air. Temperatures will quickly tumble into the 30s after sunset.

Veterans Day Saturday brings quite possibly the coldest November day in D.C. since 2014. Morning low temperatures are expected to be some 15-20° below average, with many waking up to temperatures in the 20s. Assuming Reagan National Airport records a temperature below 32° (we are currently forecasting a low of 30°), it will be the earliest freeze in the District since 2006.

Saturday afternoon temperatures in the mid 40s will be more typical of mid to late December instead of the middle of November. So get the winter coat ready and double check your heaters! You'll likely want to turn them on for the first time this year by the end of this week.

By Saturday night, high pressure to our north shift off the coastline. Winds will shift to a northeast direction, coming off the ocean which is going to be much warmer than the air in place over our region. This is a recipe for cloud cover, which looks to hold strong throughout the day on Sunday.

The Vikings come to town to face the Redskins at 1 p.m., but they will feel right at home with temperatures in the 40s throughout the game. Dress warm if you are heading to FedEx field!

Given the setup, we cannot rule out drizzle developing during the day on Sunday, but as of this moment that is not currently in the forecast. Stay tuned for farther details. Temperatures look to slowly moderate into the next workweek, with 60s possible returning by the end of next week. 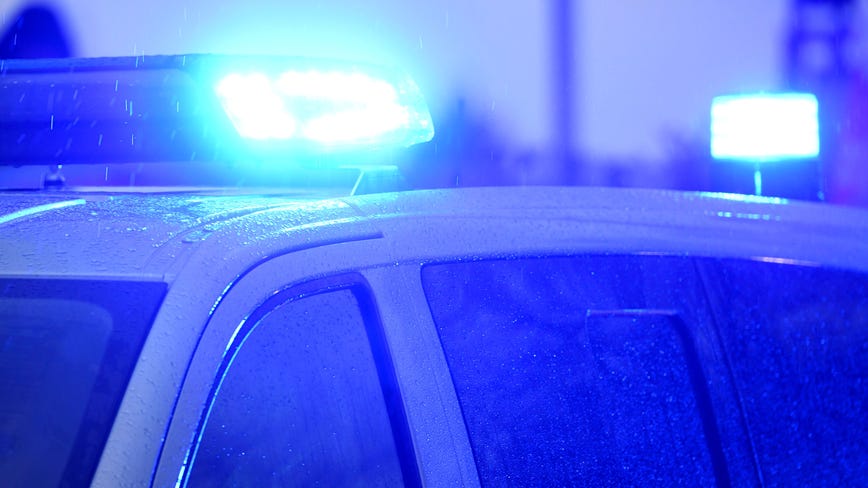