WASHINGTON (AP) -- The government is squandering its technology budget maintaining museum-ready computer systems in critical areas from nuclear weapons to Social Security. They're still using floppy disks at the Pentagon.

In a report released Wednesday, nonpartisan congressional investigators found that about three-fourths of the $80 billion budget goes to keep aging technology running, and the increasing cost is shortchanging modernization.

The White House has been pushing to replace workhorse systems that date back more than 50 years in some cases. But the government is expected to spend $7 billion less on modernization in 2017 than in 2010, said the Government Accountability Office.

Although lawmakers of both parties say they are frustrated, it's unclear whether Congress will act. Part of the problem is finding money to invest in a transition to new systems at agencies across the government.

Among the vintage computing platforms highlighted in the report:

-- The Defense Department's Strategic Automated Command and Control System, which is used to send and receive emergency action messages to U.S. nuclear forces. The system is running on a 1970s IBM computing platform, and still uses 8-inch floppy disks to store data. "Replacement parts for the system are difficult to find because they are now obsolete," GAO said. The Pentagon told GAO it is initiating a full replacement and the floppy disks should be gone by the end of next year. The entire upgrade will take longer.

-- Treasury's individual and business master files, the authoritative data sources for taxpayer information. The systems are about 56 years old and use an outdated computer language that is difficult to write and maintain. Treasury plans to replace the systems but has no firm dates.

-- Social Security systems that are used to determine eligibility and estimate benefits, about 31 years old. Some use a programming language called COBOL, dating to the late 1950s and early 1960s. "Most of the employees who developed these systems are ready to retire and the agency will lose their collective knowledge," the report said. "Training new employees to maintain the older systems takes a lot of time." Social Security has no plans to replace the entire system but is eliminating and upgrading older and costlier components. It is also rehiring retirees who know the technology.

-- Medicare's Appeals System, which is only 11 years old, faces challenges keeping up with a growing number of appeals, as well as questions from congressional offices following up on constituent concerns. The report says the agency has general plans to keep updating the system, depending on the availability of funds.

-- The Transportation Department's Hazardous Materials Information System, used to track incidents and keep information regulators rely on. The system is about 41 years old, and vendors no longer support some of its software, which can create security risks. The department plans to complete its modernization program in 2018.

GAO says its estimate of at least $80 billion spent on information technology in 2015 is probably low. Not counted were certain Pentagon systems, as well as those run by independent agencies, among them the CIA. Major systems are known as "IT investments" in government jargon.

"Legacy federal IT investments are becoming obsolete," the report concluded. "The federal government runs the risk of continuing to maintain investments that have outlived their effectiveness and are consuming resources that outweigh their benefits."

The White House has been nudging agencies to identify obsolete systems for replacement, but GAO said that clearer, more specific goals and timetables are needed. A starting point could be recent legislation supported by the administration to create a revolving fund of $3 billion for replacing or upgrading older technology.

"This is not a partisan issue," said committee chairman Jason Chaffetz, R-Utah, who supports modernizing the government's aging systems, but has not committed to any particular legislation.

"We all need to come together on this, on both sides of the aisle," added Chaffetz. "It is a vital part of the infrastructure we need in order to have a fully functional government."

But some Republicans said before they'll agree, they first want concrete evidence that new systems will save money. That could be a difficult test, since government technology projects have a mixed record.

"We seem to be going in a circle," said Rep. Elijah Cummings, D-Md., the ranking Democrat on the committee. 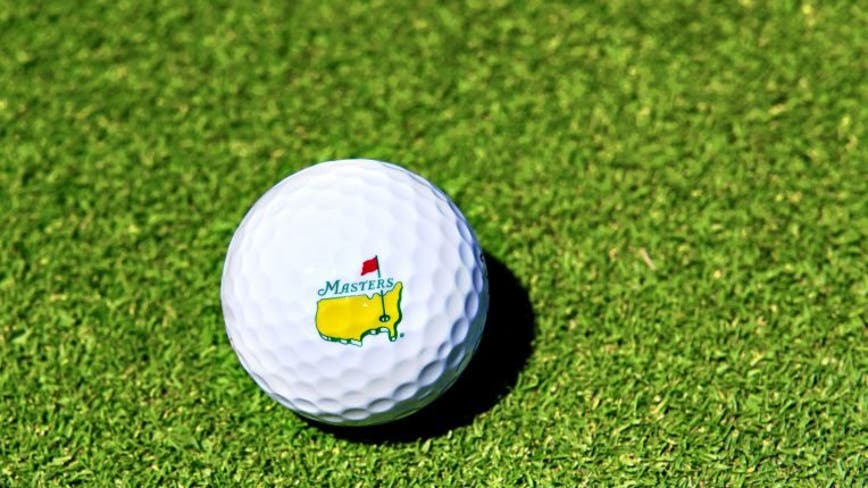