WASHINGTON - FedEx Field in Landover, Maryland, dropped out of bidding on Thursday to host games at the 2026 World Cup, and the Washington area merged its campaign with Baltimore’s M&T Bank Stadium.

The joint bid would have a fan festival on the District of Columbia’s National Mall. 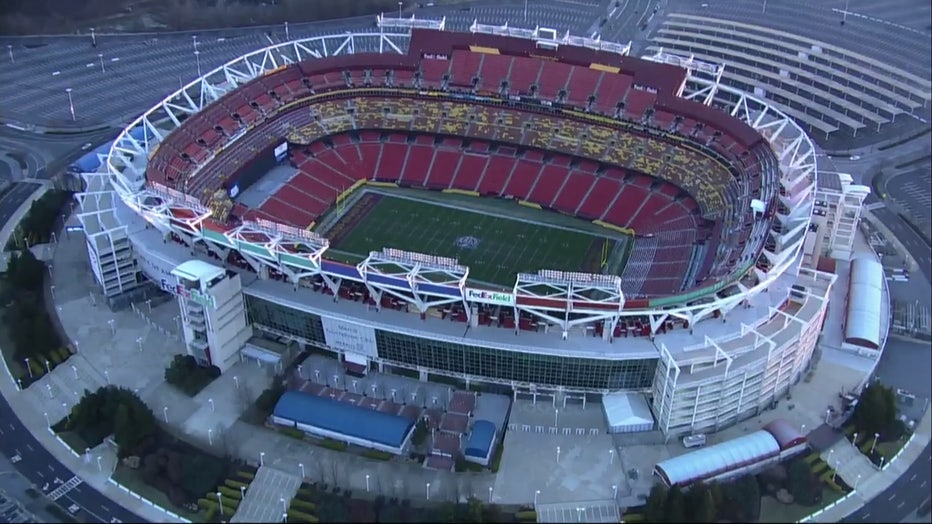 Seventeen U.S. stadiums in 16 areas remain in the bidding for the World Cup, with the Los Angeles area submitting both SoFi Stadium in Inglewood and the Rose Bowl in Pasadena, site of the 1994 World Cup final.

Three cities each in Canada and Mexico are bidding. The bid plan envisioned 16 total sites for the tournament. FIFA targeted mid-May for announcing site selections, but that has pushed that back until at least mid-June. 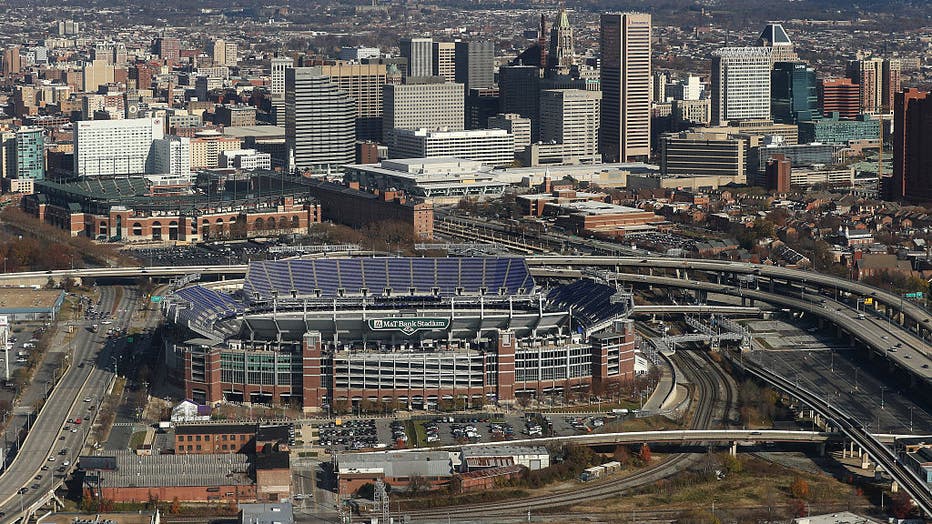 Sixty games are to be played in the U.S., including all from the quarterfinals on. Canada and Mexico are to host 10 games each.