The FBI is currently conducting a raid at a home near D.C.'s Embassy Row neighborhood that belongs to a Russian oligarch.

The FBI has confirmed that it’s investigating a home at 2501 30th Street, Northwest, but declined to elaborate on the nature of the investigation..

He was sanctioned by the Treasury Department under the Trump administration in 2018.

"The Russian government operates for the disproportionate benefit of oligarchs and government elites," then-Treasury Secretary Steven Mnuchin said in a statement at the time.

Deripaska consequently sued, saying the sanctions hurt his wealth, reputation and economic livelihood. A U.S. judge ruled against him in June. 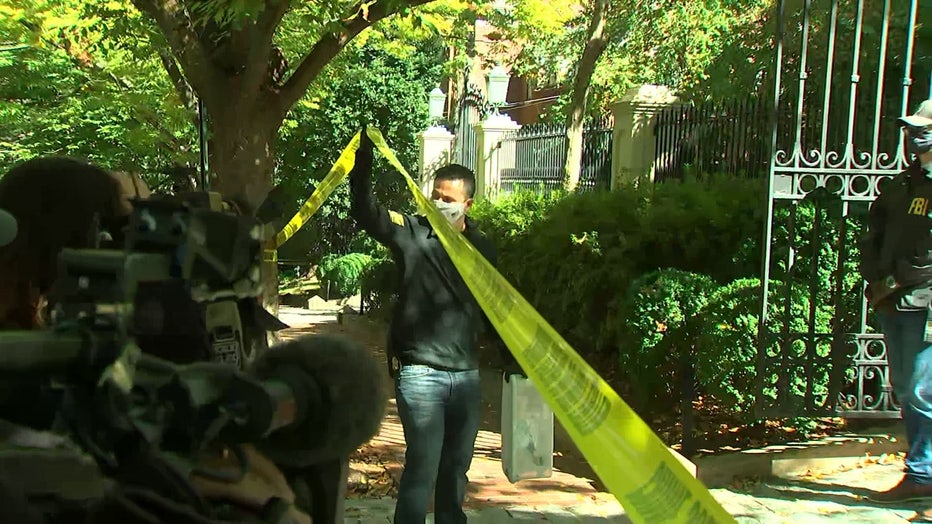 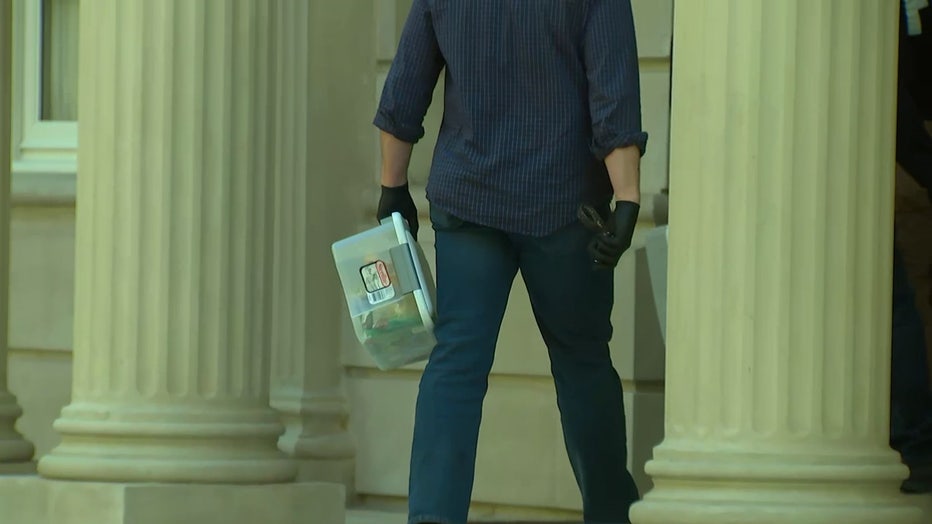