An FBI agent accused of shooting a passenger on a Metro train near Bethesda after a verbal exchange in 2020, has been found not guilty in connection with the case.

MONTGOMERY COUNTY, Md. - An FBI agent accused of shooting a passenger on a Metro train near Bethesda after a verbal exchange in 2020, has been found not guilty in connection with the case.

The not guilty verdict for FBI agent Eduardo Valdivia was announced by a jury on Friday.

Valdivia was on a Red Line train near the Medical Center station in Bethesda on December 15, 2020 when a man allegedly approached him and asked for money.

A confrontation developed after Valdivia said no, and the man reportedly muttered expletives while turning away. 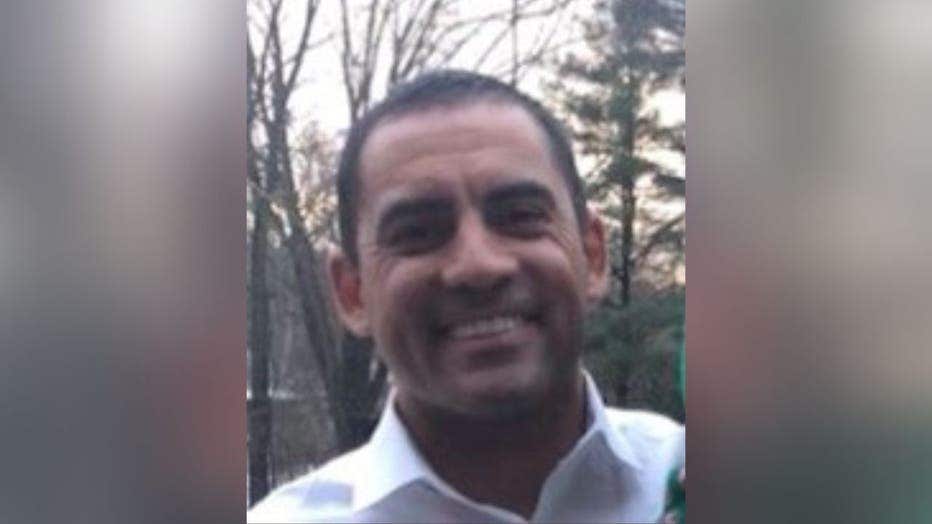 A video of the incident, released on Wednesday, shows Valdivia fire and shoot the man from close range. The man stumbles and sits in a seat while a nearby passenger moves away from the area. Both Valdivia and the man exit the train. The video released has no audio.

Valdivia was charged with attempted murder in the off-duty shooting in 2021 and turned himself into police after he was indicted. In addition to attempted second-degree murder, Valdivia was also facing first-degree assault, firearm use/felony/violent crime and reckless endangerment charges.

Following his indictment, Robert Bonsib, a lawyer for Valdivia, suggested that he should be given the benefit of the doubt given his training.

GRAPHIC VIDEO | DISCRETION ADVISED: Surveillance video from inside a Metrorail train showing an FBI agent shooting a man who confronted him while he was on his way to work nearly two years ago has been released. (Montgomery County State's Attorney's Office)

The verdict Friday found Valdivia not guilty of all the charges.