Two weeks after the Dixie Fire destroyed most of the Gold Rush-era town of Greenville, the Caldor Fire a few miles southeast exploded through tinder-dry trees and ravaged Grizzly Flats, a forest community of around 1,200 people. Elissa Harrington reports

EL DORADO COUNTY, Calif. - A father and son have been arrested, accused of reckless arson in connection to the Caldor Fire, according to the El Dorado County District Attorney.

David Scott Smith, 66, of Sommerset and Travis Shane Smith, 32, of Folsom were arrested on Ramey warrants. These type of warrants are issued before criminal charges are filed, the D.A. said Wednesday in a post on social media. 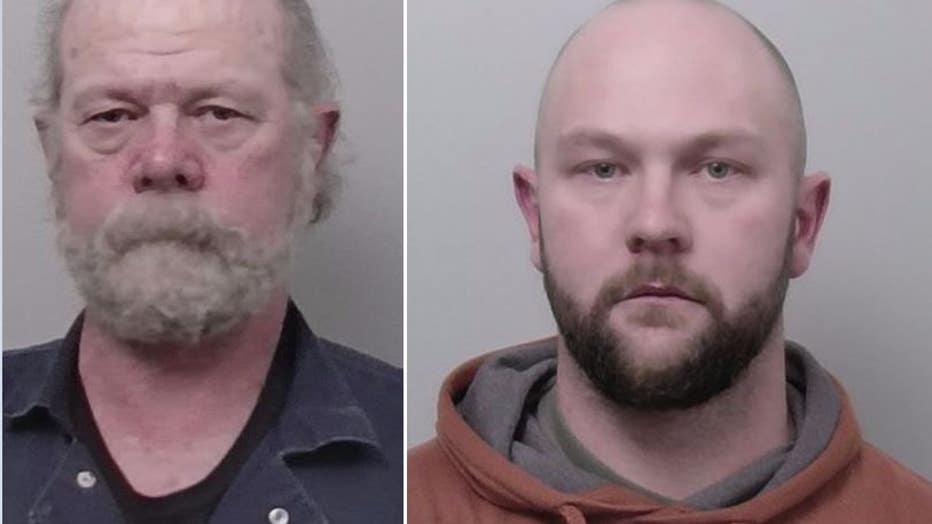 Mark Reichel is the attorney for both men and says reckless arson includes starting a blaze by accident but "to such a degree that it was considered reckless."

While not deadly, the massive fire burned more than 200,000 acres in El Dorado, Amador and Alpine counties, putting many residents, including those of South Lake Tahoe, on edge. The Caldor Fire burned from mid-August until it was 100% contained on Oct. 21, Calfire reported.

You may recall the fire's astonishing rapid spread when it more than doubled overnight and consumed the small forest community of Grizzly Flats. 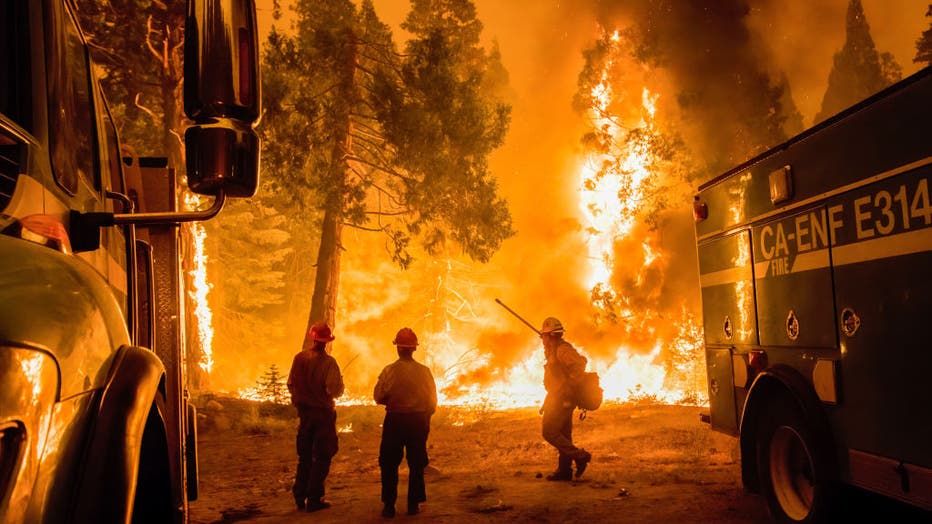 In all, the fire destroyed more than 1,000 structures and five people were injured. The El Dorado National Forest and several other national forests had to close over the summer as a result of this fire. Gov. Gavin Newsom declared the fire a state of emergency.

Reichel said: "They are absolutely 100% innocent." He said he did not know details of the accusation, such as how authorities allege the fire was set.

He said Travis Smith is an electrician and was with his father near where the fire started. The son called 911 to report seeing flames, Reichel said.

The son made several 911 calls because the calls kept dropping in the rugged area, and both men also warned campers about the fire, Reichel said.

"Neither one has ever been in trouble with the law in their life. They're very law-abiding people," he said. "There has been no evidence submitted into a court subject to my cross-examination ... that proves any of the prosecution's evidence yet. So I urge everyone to wait and hear what really happened before they form any opinions," Reichel added.

The D.A.'s office said they cooperated with USDA Forest Service, Calfire, California Department of Justice, and the Sacramento County District Attorney's crime lab to find the cause of the Caldor Fire.

Both suspects are being held on one million dollars bail. The Smiths have a scheduled court appearance on Friday, Reichel said.