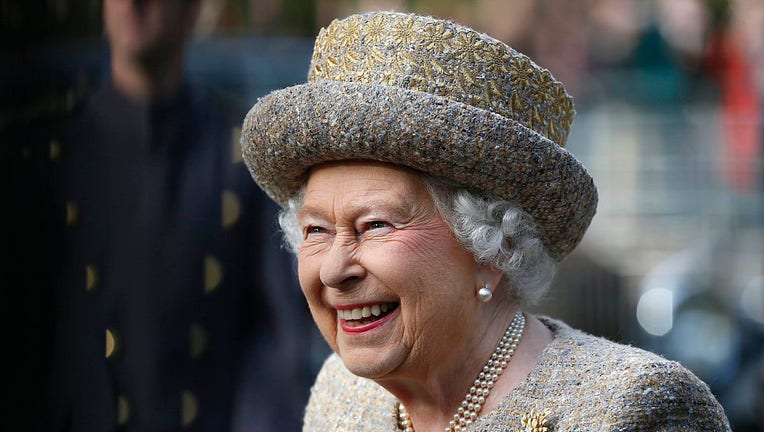 Queen Elizabeth II smiles as she arrives before the Opening of the Flanders' Fields Memorial Garden at Wellington Barracks on November 6, 2014 in London, England. (Stefan Wermuth - WPA Pool /Getty Images)

The Emmy Awards surprised viewers by apparently omitting Queen Elizabeth II from its "In Memoriam" segment on Monday night.

The death of Queen Elizabeth, who passed away last week at the age of 96, lead to an outpouring of grief and tributes from across the world. Fans expected a shout-out of the high-profile death, especially considering the popularity of Netflix's "The Crown" show.

But fans took to social media to complain that the 74th Primetime Emmy Awards did not honor the queen during their "In Memoriam" ceremony.

"They forgot Queen Elizabeth #Emmys" one viewer said after the segment.

"The in memoriam section didn’t feature Queen Elizabeth, even after all she’s done for Olivia Colman," another viewer wrote. 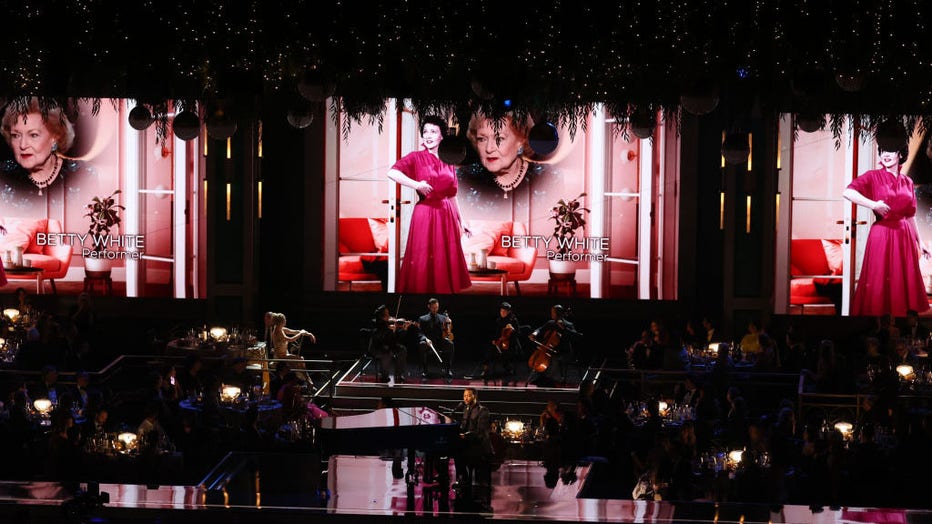 Late actress Betty White is seen onscreen during an In Memoriam segment performed by US singer-songwriter John Legend onstage during the 74th Emmy Awards at the Microsoft Theater in Los Angeles, California, on September 12, 2022. (Myung J. Chun / Los

Fans also reported that "Saturday Night Live" comedian Norm MacDonald was also omitted from the ceremony, along with "Grease" star Olivia Newton-John. While neither were included during the television broadcast, both names appeared on the Emmy's "In Memoriam" webpage.

A spokesperson for the Emmys told Fox News Digital that Newton-John was featured in the Creative Arts "In Memoriam" category that honors music and composers.

"The Crown," a historical drama about the life of Queen Elizabeth II, has won 10 Emmy Awards since 2017. 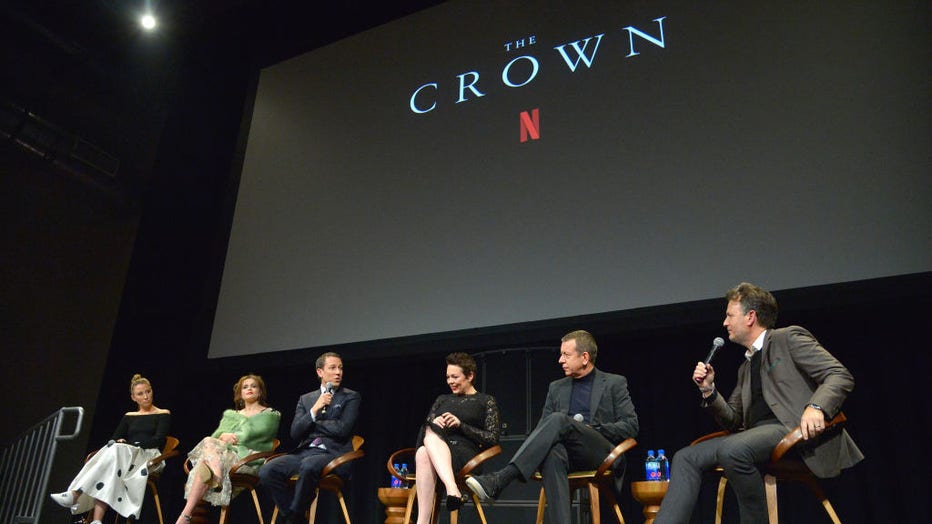 The period drama did not receive any nominations or wins this year, as its fifth season has not been released.