SPRINGFIELD, Va. - Multiple people are reportedly injured and vehicles are on fire after at the scene of an active gas leak in Springfield, according to police.

SPRINGFIELD, Va. - At least three people were injured and at least one vehicle caught fire at the scene of an active gas leak in Springfield, according to the authorities.

Their injuries are not life threatening, according to emergency officials.

Around 4:30 p.m., emergency officials said the fire had been extinguished.

According to Fairfax County Fire and Rescue, a backhoe was inolved in the incident. 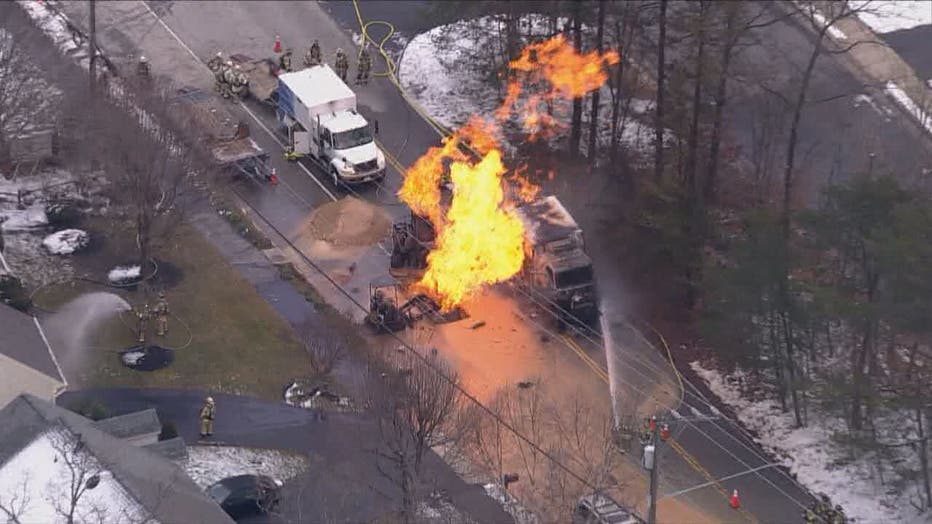 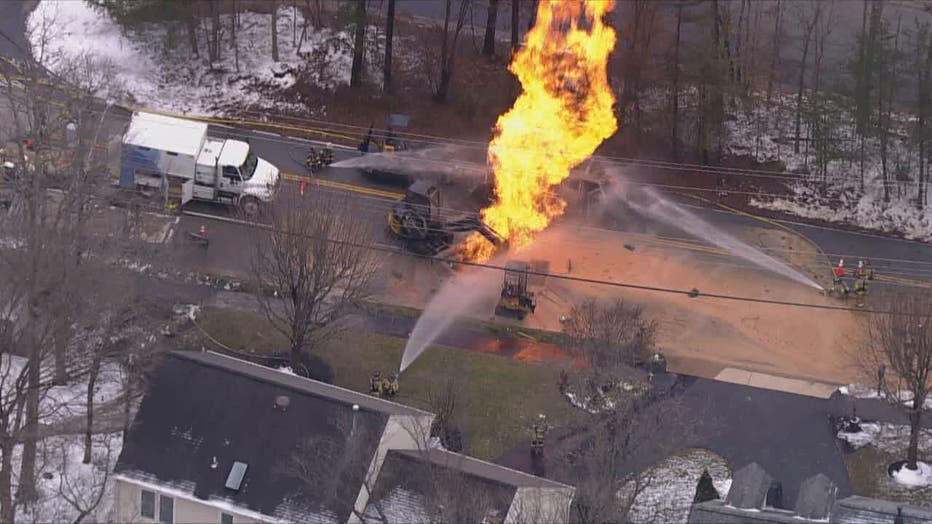 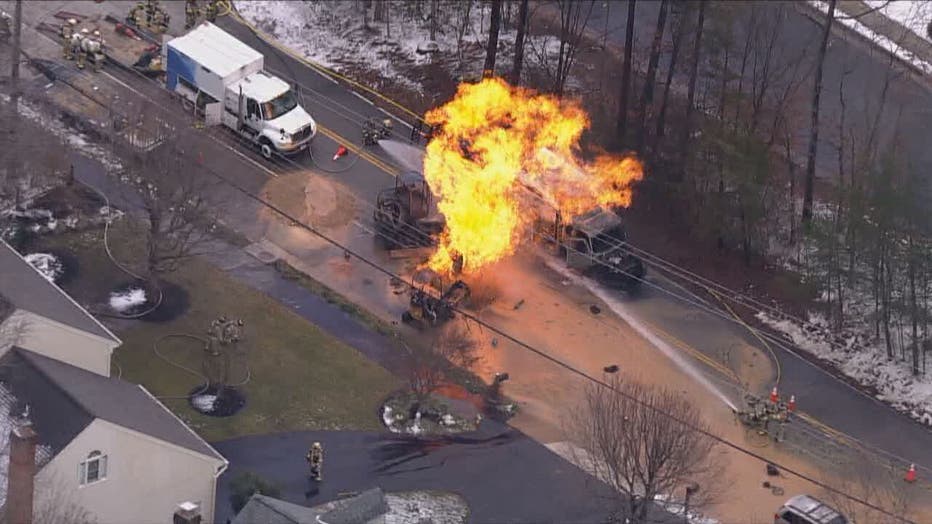