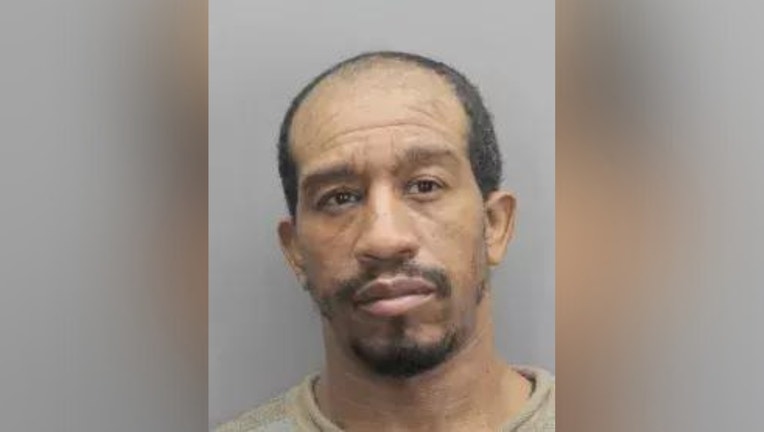 FAIRFAX COUNTY, Va. - A man who repeatedly fled police in connection with an October homicide in Mount Vernon, and earned the title of "Fairfax County's Most Wanted," has been taken into custody.

Fairfax County Police announced Thursday afternoon that Kyjuan Omar Braxton Trott-McLean, 43, was arrested in the murder of Brandon Wims after a brief vehicle pursuit in the 3800 block of Colonial Avenue.

According to investigators, they identified Trott-McLean's car on Wednesday in the 8600 block of Forest Place. Then on Thursday, authorities spotted Trott-McLean returning to the car in a different vehicle and began pursuing that vehicle.

During the pursuit, detectives hit the vehicle Trott-McLean was in, rendering it unable to drive.

Trott-McLean was taken to a nearby hospital after being taken into custody.

He was later taken to a detention center, where he is being held without bond on several charges including, second degree murder and use of a firearm in the commission of a felony.

The incident happened on October 2 of this year in the 5800 block of St Gregorys Lane in Mount Vernon.

Fairfax County Police have announced an $11,000 reward for any information that leads to the arrest of a murder suspect wanted for an October 2022 killing.

While officers were responding to that scene, Wims, 31, of Maryland was dropped off at Mount Vernon Hospital suffering from gunshot wounds to the upper body.

Wims was later transported to Fairfax Hospital, where he was pronounced deceased.

Detectives determined Trott-McLean, 43, of Mount Vernon saw Wims in a vehicle with two other occupants on St Gregorys Lane. 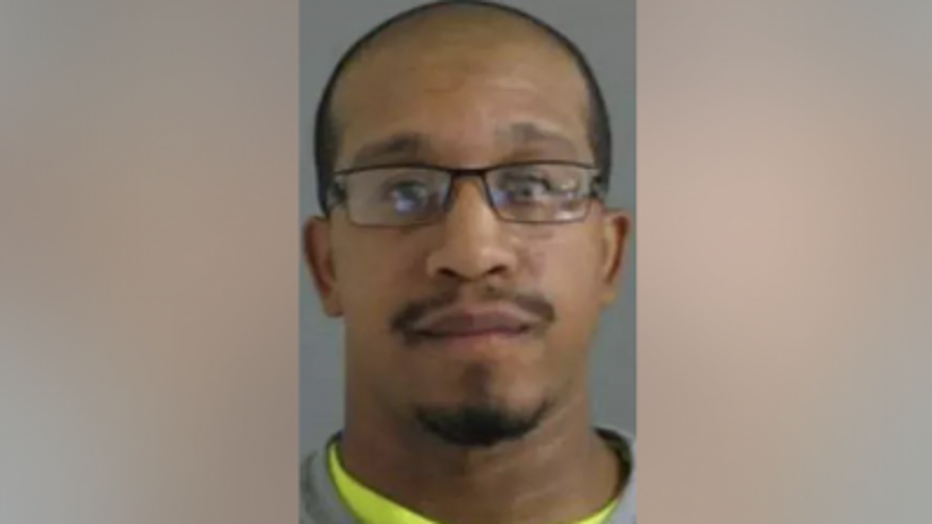 Police say, since the crime happened in October, they got close to capturing Trott-McLean on several occasions, but each time he managed to evade police.

Fairfax County Police are asking anyone with information on the case is asked to call 703-246-7800 and select Option 8.