Just after 7:30 p.m. on Sept. 1, officers responded to the intersection of the Fairfax County Parkway and Walnut Branch Road in Reston after it was reported an SUV ran a red light and hit a car.

Police say after the crash, the driver of the SUV was seen running from the scene. He was described as a Hispanic man, between 5'6" and 6" tall, heavyset and wearing a black short-sleeve shirt over a white undershirt. He was also described as having a beard and shaggy hair.

Following an investigation, detectives determined that the driver of 2013 Volkswagen Passat was trying to make a left turn from northbound Fairfax County Parkway onto Walnut Branch Road on a green arrow.

A 2006 Chevrolet SUV was going southbound on Fairfax County Parkway, ran a red light and hit the Passat.

The driver of the Passat, Andrew Willingham, 37, was taken to a nearby hospital by Fairfax County Fire and Rescue personnel, where he was pronounced dead.

A GoFundMe was created in Willingham's name. In it, he is described as a devoted husband to his wife and a loving father to his two sons. Nearly $130,000 has already been raised for the family. 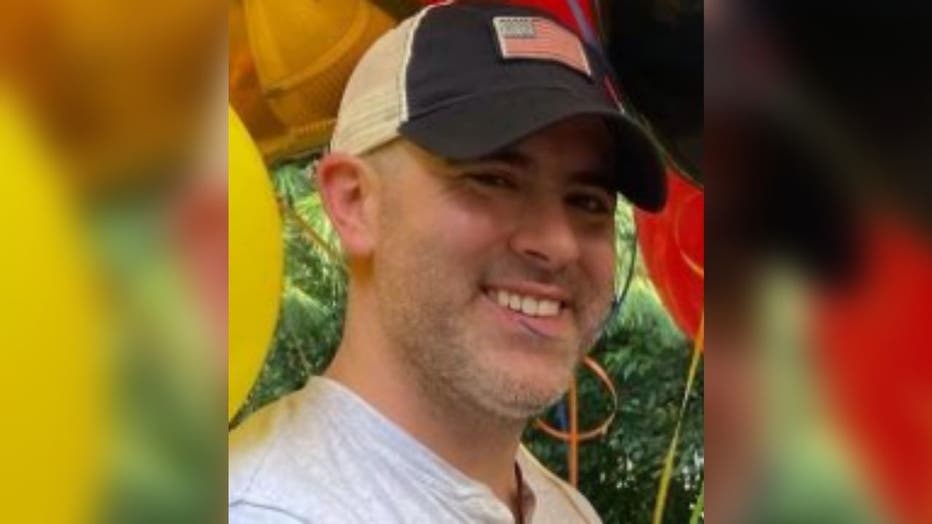 Detectives believe speed may have been a factor in the crash and continue to investigate to determine if alcohol was also a factor for the driver of the SUV. Speed and alcohol do not appear to be factors for Willingham.